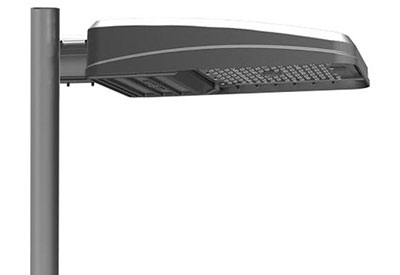 Hubbell Lighting’ Beacon Products will extend its award-winning Beaconnect technology to its Viper, Traverse, Cruzer and Endura products. It has been commercially available with the Orbeon since it launched in October 2015.
The wireless system has been recognized by the industry as an innovative technology; it was selected to the 2014 IES Progress Report and won a PIA award in 2015.

Beaconnect is a built-in wireless control system that can dim by time, group to sensors with user-defined dimming schedules, and provide diagnostics such as temperature, hours, voltage, current wattage and kWh metering. Beaconnect luminaires arrive at the site pre-programmed and ready to install. Users, however, have the flexibility to modify the schedules in the field at any time. Its autonomous operation precludes the possibility of a system-wide failure because, unlike other systems, it has direct access to the LED engine and provides voltage, current and temperature sensor readings, which can be useful if the need arises to troubleshoot. Since each luminaire operates in a standalone manner, there are no distance limits from luminaire to luminaire.

The pre-programmed Beaconnect luminaires require no access points and issue commands to luminaires in real time. Once programmed, the luminaires operate autonomously and have a real-time clock with battery backup to facilitate independent operation for more than a week in the event of a power outage or daily turn-off cycle, but it also functions as a mesh system. This means all luminaires can be scheduled to synchronize with sensors by group, by zones or dimmed by time. The system eliminates complicated gateways, Wi-Fi, GPS and third party providers that incur recurring costs.

>> Source ALL of your Canadian Electrical products in the Goldbook Directory << 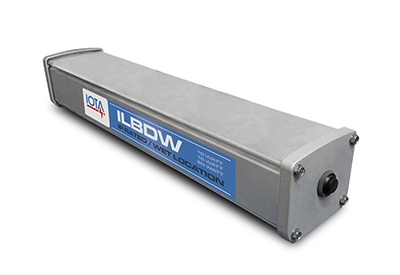 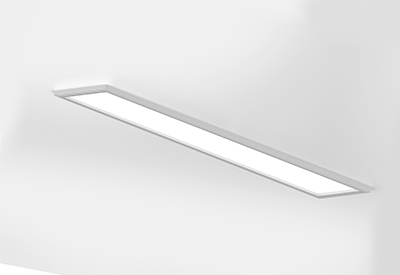 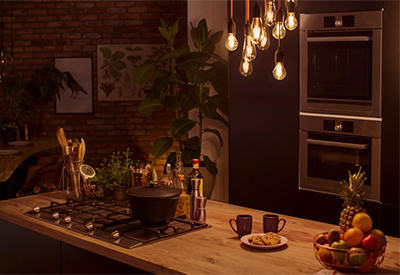 Signify unveiled its brand-new Philips Hue Filament collection, perfect for those who want to bring vintage style to their smart home.

Emerging from the groundbreaking study of lighting shapes, materials and options, Trybeca is a family of recessed luminaires with an elegantly essential design; they deliver excellent performance and feature exclusive technical details. 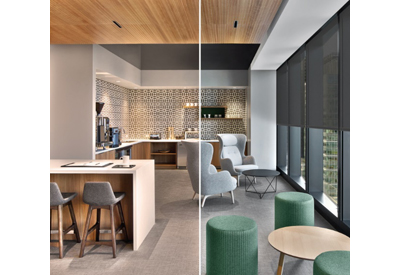 Lutron’s T-Series downlight driver makes specifying tunable white easier than ever. Tunable white drivers allow users to change the look and feel of a space simply by changing the color temperature of the lighting.

Lumenwerx announces Pivot, a next-level architectural 48V Magnetic Track System with integral drivers. Modular, compact at 1.55 inches in width, and expandable, it is composed of 10+ modules that can be mixed and matched to answer a wide variety of lighting applications.