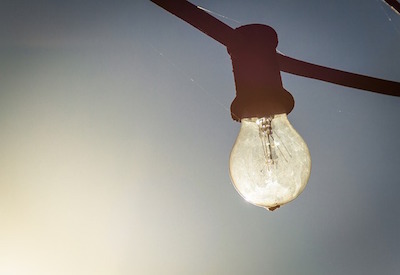 We left off Part 1 of this article in the 1950s with the complete adoption of the incandescent bulb. In its prime it was the bulb of choice for residential, industrial, commercial and outdoor use, having beat out older gas lamps, not to mention that the electrical infrastructure was at a point that allowed the complete adoption.

However, while national electric infrastructure was a key component in the adoption of the incandescent bulb, it also played a role in its downfall. Once the electrical infrastructure was nationally developed and in full use, attention turned to the amount of energy that the grid demanded, leading to early considerations of energy management and methods to reduce consumption rates.

Energy shortages were not new but did become more concerning as the electric grid grew to service an ever-growing population now reliant on electric light. Couple this with the fact that, despite years of continued improvements, the incandescent bulb was still able to convert only about 10% of the energy it consumed into light. A new solution needed to be found.

Scientific experimentation with various lamps were overlapping and often went through many years of progression before they were brought to market. So, fluorescents and LEDs were not new developments that were simply discovered and hit the market. They existed during the reign of the incandescent bulb, but just weren’t advanced enough to overthrow it.

However, if we return to the 1950s, as mentioned, we see both the incandescent bulb at its pinnacle and the beginning of its slow slide into irrelevance. As this downward slide began, fluorescent lights began their march to the top of the market. The origin of the technology was not new and reached back to the 19th century when glassblower Heinrich Geissler and physician Julius Plucker found that they could produce light by removing most of the air from a glass tube and passing an electrical current through it. It was not particularly functional, but the discovery of this type of discharge lamp became the basis of various lighting technologies such as neon lights, low-pressure sodium lamps and fluorescent lamps.

The next big step in the progression of fluorescent lights came in the early 1900s, when Peter Hewitt Cooper created a blue-green light by passing electricity through mercury vapour and incorporating a ballast. This technology was already more efficient than an incandescent bulb, but had few uses because of the colour of the light. By the 1920s and ’30s, European researchers discovered that by adding a coating of phosphor to the tubes the ultraviolet light was absorbed while also converting invisible light into white light. This pushed U.S. researchers to advance florescent lighting, which was fully unveiled at the New York World’s Fair in 1939. By the 1950s, fluorescents had made their way into the industrial and commercial market but were far from reaching their potential.

A continued focus on energy efficiency, and energy shortages resulting from the 1973 oil crisis, forced researchers to develop residential applications. Despite efforts beginning in 1974 by Sylvania to miniaturize fluorescents, it was Edward Hammer at GE who succeeded in bending fluorescents into a spiral shape and giving birth to the compact fluorescent light (CFL). It was initially expensive to produce and didn’t hit the market until the mid 1980s. Into the mid 1990s there were still some issues as CFLs tended to be larger than incandescents and didn’t fit all fixtures, and they also had a lower and more unpredictable light output. However, they did use about 75% less energy than incandescents and lasted about 10 times as long. Fluorescents made a large impact on the market and are still widely in use today.

With the discussion on impacts on the market we can now discuss the evolution of LEDs and the impact it has made and will likely continue to make in the years to come. LEDs have had an interesting and slow-moving history. The first to stumble upon the technology was Henry Joseph Round who noted in 1907 that when a potential of 10 volts was applied to carborundum crystal it emitted a yellowish light. Various scientists continued experimenting with the technology, but it wasn’t until 1962 when Nick Holonyak Jr., employed by General Electric, developed the first light emitting diode in the visible part of the frequency range. Experiments continued with the first yellow and brighter red LED being invented in 1972, a high brightness LED in 1976 and finally the first blue LED in 1979. Although, it wasn’t until 1994 when LED technology reached a point where it could be efficiently and cost effectively massed produced.

Once on the market it offered an alternative to the incandescent bulb and CFLs but didn’t begin applying extreme pressure on the market until about 2008, when it became apparent that the technology had edged out the other two even though it still had much to offer in terms of continued development. Since 2008 the cost of LEDs has on average dropped by 85%, while also cutting energy consumption by 80% over incandescent bulbs and lasting more than 25 times longer. For example, in 2012 more than 49 million LED’ were installed in the U.S., which is estimated to have saved US$675 million that year.*

Because of LED efficiency and continued advancement beyond the capabilities of the incandescent bulb between 2014 and 2015, Canada banned the production and importing of 40, 60, 75 and 100W incandescent bulbs.

Today LEDs clearly dominant the lighting field, but CFLs have not disappeared and are still produced and available, and like LEDs continue to advance, although in the shadow of LEDs.

Simply put, the future ahead will be much brighter and more efficient than the light that led us here.

*The History of the Light Bulb, Department of Energy. https://www.energy.gov/articles/history-light-bulb. 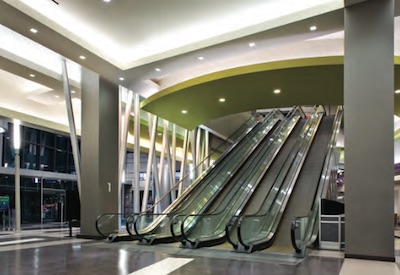 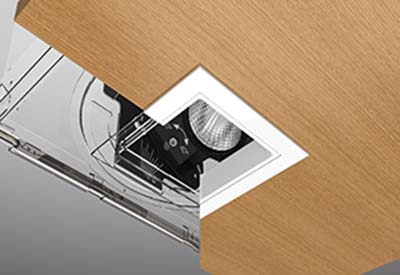 Like a contortionist, Lightheaded’s hot adjustable product line is flexible and limber. However, sometimes a straight fixed downlight is all you need. Matching perfectly to the adjustable trim, the fixed downlight also has a media holder. 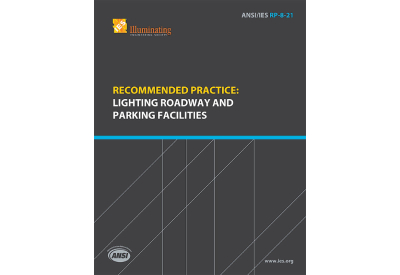 Intended as a basis for the design and installation of roadway lighting and associated systems, the newly updated ANSI/IES RP-8-21: Lighting Roadway and Parking Facilities is a compilation of numerous previously distinct IES American National Standards. 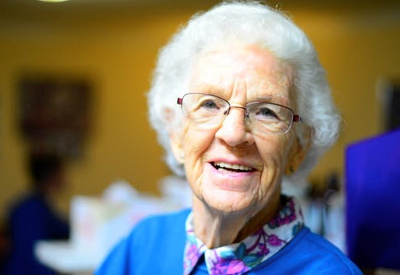 A tailored lighting intervention in nursing homes can positively impact sleep, mood and behaviour for patients with Alzheimer’s disease, according to preliminary findings from a new study… 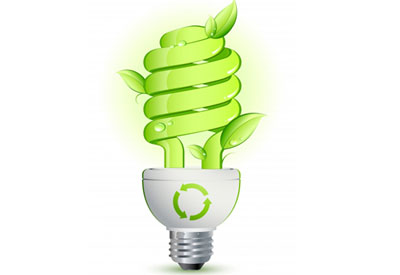 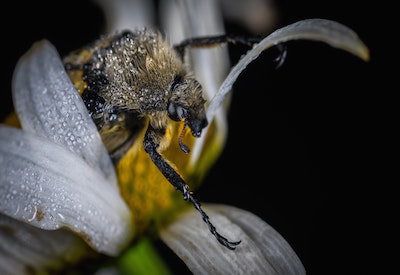