Suddenly on September 27, Bruce J. Kaufman passed away. He was the founder of the Kaufel Group Ltd., a worldwide emergency lighting, electrical products and systems company, which went public in 1985. Kaufel Group was engaged in various aspects of the electrical industry in Canada, the United States, Europe and the Far East. Bruce retired in 1997. After his retirement, Bruce never let go of his philanthropy and support of medical research. His participation in the McGill Inflammatory Bowel Disease (IBD) Fund of McGill University let to the creation of the Bruce Kaufman Endowed Chair in IBD. He also financed and donated the first laparoscopy surgical suite at the Jewish General Hospital in honour of his favourite surgeon, Dr. Jacob Garzon. He was also a great and constant supporter of his community but took great pride of avoiding publicity about his philanthropic activities.

Emergency lighting will always be associated to Bruce Kaufman in Canada. Beginning with Montreal’s Expo in 1967, he always led the development of emergency lighting in Canada. He first began as a VP engineering at the Montreal-based Red Comet Lighting, a company owned by Lionel Rimoin, father of Sam Rimoin, who is today the president of Standard Stanpro Lighting.

“Bruce taught me everything I know about running a business. He insisted on the importance of surrounding yourself with the best people. He also taught me how to be good to your suppliers as they are hard to find and they can make or break you. Lastly, he taught me how to make a better product at a better cost as salespeople can only sell at market price. These three lessons have helped me to bring Stanpro Lighting to the success it has achieved,” said Sam Rimoin who lost his lifelong mentor who was also part of his extended family.

Because of his entrepreneurship in Canada and creating a Montreal-based multinational Bruce J. Kaufman contributed to the livelihood of several 1000s of people most of which in Canada, some of which may still be alive today or the children of past employees.

The emergency lighting and the entire lighting industry is in mourning for a builder and great philanthropist. To honour his memory, you could make contributions in Bruce’s memory to the Bruce Kaufman Chair in Inflammatory Bowel Disease Fund c/o McGill University HERE. 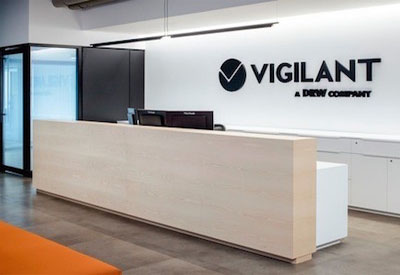 Vigilant Global, a Montreal-based research, development and information technology company, mandated Provencher Roy to redesign its offices in Montreal. LumiGroup, a key collaborator in lighting for the project assisted the interior designers in enhancing each room with lighting adapted for a refined, modern and dynamic environment. 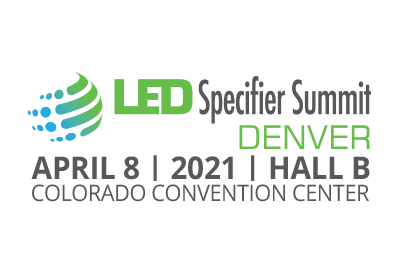 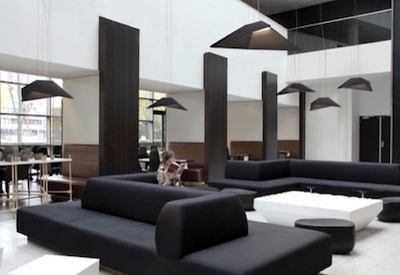 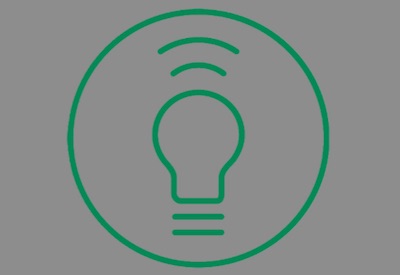 Signify is working with more than 30 customers in North America, Europe and Asia to pilot LiFi… 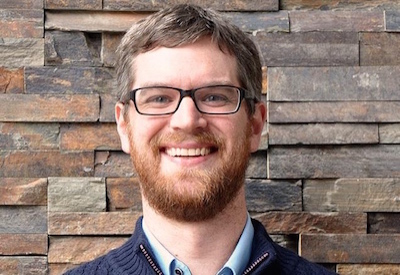 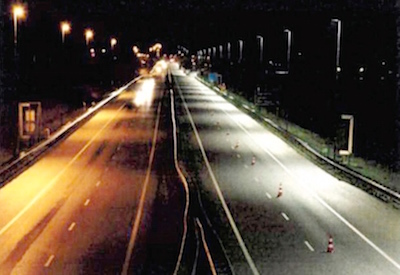