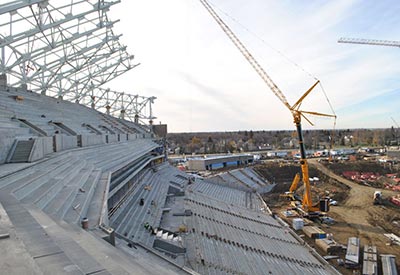 Approximately 400 LED fixtures with wireless control will illuminate the new stadium and improve the experience for athletes, performers and spectators with an industry leading glare control system. Ephesus Lighting, Inc.’s LED lighting system will also be turned on and off with the flick of a switch. Ephesus fixtures typically provide energy savings of 75% compared to traditional sports lighting.

Ephesus Lighting is providing the stadium with a fully integrated system including factory mounted brackets and wiring for easy installation. Additionally, the system will be controlled by the Ephesus wireless control system which will eliminate the need for thousands of feet of cable in the new construction project while also enabling unique light shows and fan experience effects.

Regina’s new stadium will be the first in the Canadian Football League with LED lighting. Installation of the lighting fixtures will begin this fall. The LED lights will be turned on for the first time in spring 2016.

The stadium is the first phase of the Regina Revitalization Initiative (RRI) and is a partnership between the City of Regina, Province of Saskatchewan and the Saskatchewan Roughrider Football Club. The multi-purpose stadium at Evraz Place will have a capacity of 33,000 and be expandable to 40,000 for major events. The stadium is scheduled for completion in August 2016, with the first Roughrider game expected to take place in June 2017. 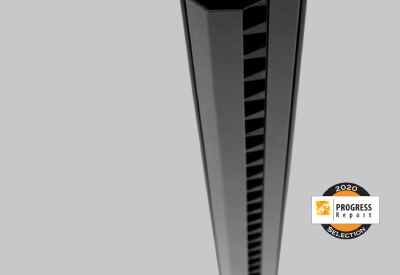 The pur­pose of the IES Progress Report is ​“to keep in touch with devel­op­ments in the art and sci­ence of light­ing through­out the world and pre­pare a yearly review of achieve­ments for the Soci­ety.” 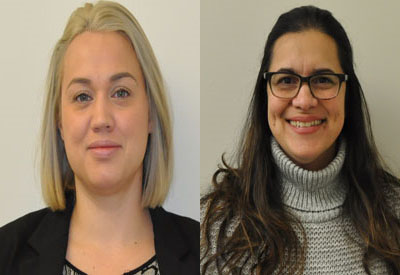 Standard has added two new Account Managers to the Sales Team in Montreal. 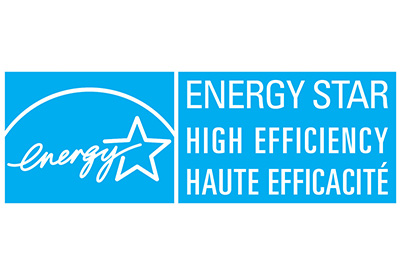 Natural Resources Canada has awarded Globe Electric a third Energy Star award, “Manufacturer of the year — lighting — 2015.” Globe Electric had previously won a similar award in 2008, and “Recruit of the year” in 2007… 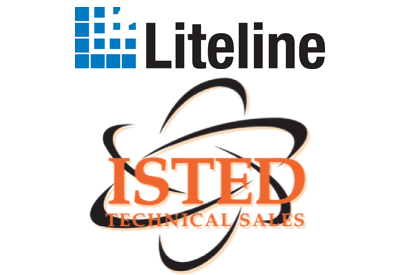 Liteline announces the appointment of ISTED TECHNICAL SALES for representation of their products in the province of Saskatchewan as of February 1st 2021. 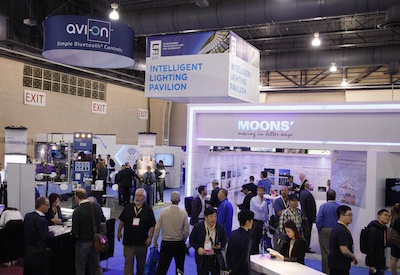 The 30th annual staging of Lightfair International in Philadelphia next May will reveal the synergy of light in life with the newest solutions in lighting, connectivity, design and integration presented in a trade show and conference driven by innovation…