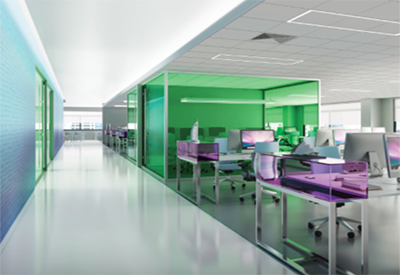 CovePerfekt is a new way to design cove lighting with less guesswork and more freedom. With CovePerfekt,

Many cove light manufacturers use bare LEDs to produce high-intensity light but the beam is not controlled, resulting in poor light distribution. With CovePerfekt, Axis provides a highly controlled spread of light featuring one of the highest peak cd/W ratios in the industry. Exclusive SurroundLite flat optics bend light to put it where you need it, deliver balanced luminance on cove surfaces, and consume as little as 1/3 the watts of fluorescent & other LED cove systems.

CovePerfekt — Ceiling completely conceals a direct view of the LED light source, delivers peak candela at 110 degrees for uniform ceiling illumination, and provides a soft glow on the backside of the cove.

CovePerfekt is the first product in a new family of Perfekt specialty luminaires. Find out more: axislighting.app.box.com. 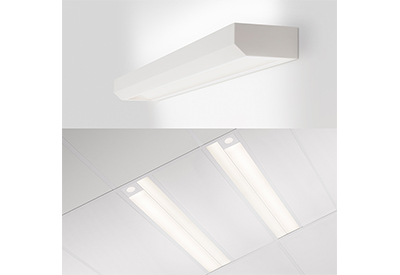 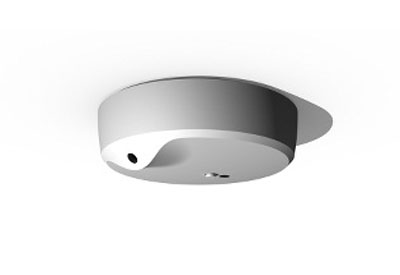 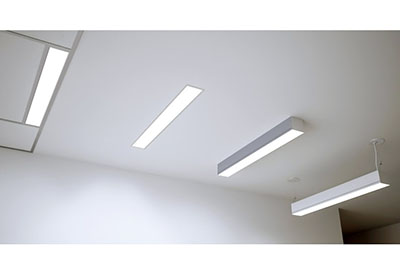 With a luminous opening of 5”, this luminaire offers Metalumen’s widest line of light for direct distribution… 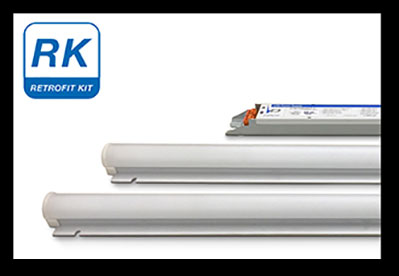 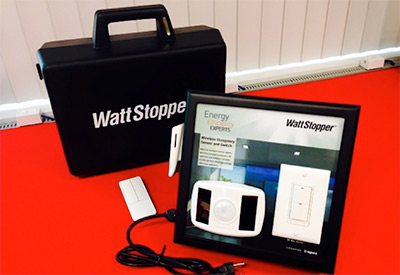 Enjoy faster, simpler installation with preconfigured wireless occupancy sensor kits, resulting in significant savings on labour and materials. Each kit includes an RF switch and a self-powered wireless PIR sensor, pre-paired to operate together out of the box. Ideal for existing buildings or where wiring is a challenge. 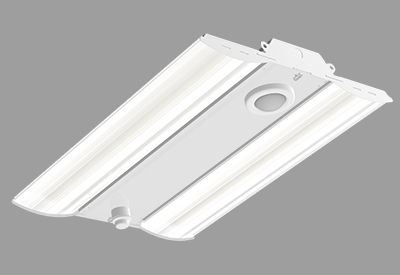 With extensive lumen packages, best-in-class efficacy, and long-life for low total cost of ownership and integrated NX Distributed Intelligence™ lighting control options, the Peloton™ is your perfect choice for lighting up warehouses, gymnasiums, manufacturing and other light industrial applications.