The global luminaire and lighting control market is projected to expand at a CAGR of 5.6% and reach US$111 billion by 2026.

The industry is going through diverse phases in different regions of the world. Rising awareness of energy-efficient light models is primarily fueling demand for lighting control systems. As electricity prices continue to rise, government organizations are switching to energy-efficient lights to reduce operational costs while improving safety and efficiency. The adoption of luminaire and lighting control is particularly gaining traction in urban areas for efficient lighting solutions. Another factor boosting the luminaire and lighting control market is the rise in living standards of urban communities in some countries. Governments as well as private organizations in these communities are making efforts to attain maximum efficiency in terms of lighting solutions.

Governments of metropolitan cities, especially in developed regions, are shifting to greener technologies so as reduce carbon footprint and electricity demand. In line with the same, several measures are being executed by implementing energy-efficiency standards, imposing added import tariffs on traditional lamps, and endorsing LED lights. In addition to the development of LEDs, multiple companies are focusing on developing and providing street lights solutions in order to help reduce energy consumption and increase profits margins. With an increasing emphasis on green and clean lighting products, the deployment of energy-efficient lighting products for street lighting applications is anticipated to rise in the coming years.

Another factor driving the luminaire and lighting control market in the near future is the trend toward smarter buildings. Technologies such as integrated lighting controls are increasingly being adopted in varied sectors such as residential and commercial building. There has been a considerable increase in spending on lighting solutions to improve energy consumption in residential and non-residential building spaces. One of the fundamental aspects covered under smart buildings is the smart lighting system. Furthermore, according to a research study conducted by the Massachusetts Institute of Technology, lighting represents around 14% of the overall energy needs of a building. Thus, it is a major area to incorporate energy-efficient products and services.

However, the luminaire and lighting control market faces a challenge due to higher installation costs. The major obstruction in implementing smart lighting control solutions is the cost associated with these products. For Instance, energy-efficient lights and light emitting diodes are priced at approximately US $35 each, whereas compact fluorescent bulb costs approximately $2 to $15 each. On an initial capital cost basis, LEDs are more costly than more conventional lighting technologies. 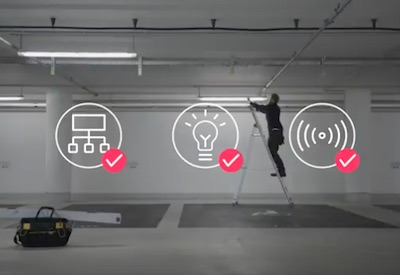 Interact Pro, the latest addition to Signify’s Interact IoT-ready portfolio, is the first multi-tasking, smart lighting system and software developed for small and medium-sized enterprises (SMEs), and Signify’s latest step to extend its growth and leadership in connected lighting systems, software and services…. 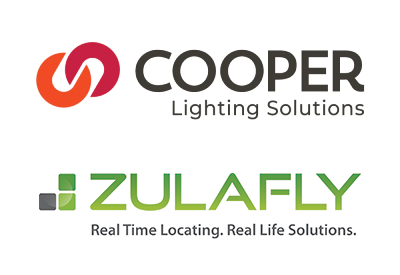 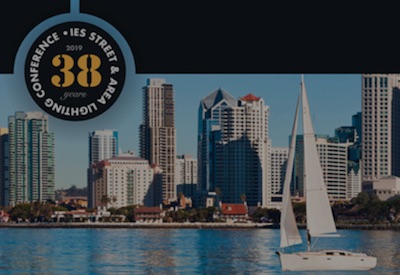 Have an idea for a presentation at SALC 2019? Know of a great project in your area, or of someone who has a great topic that should be shared with the industry?.. 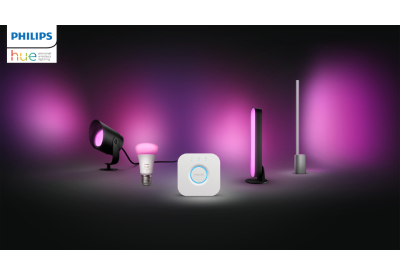 Signify announces all existing and new Philips Hue smart lights and accessories will be compatible with Matter via a software update to the Hue Bridge. Matter (previously known as Project CHIP – Connected Home over IP) announced by the Connectivity Standards Alliance (formerly Zigbee Alliance) on May 11, is a new industry-unifying standard that enables smart devices to work together seamlessly. 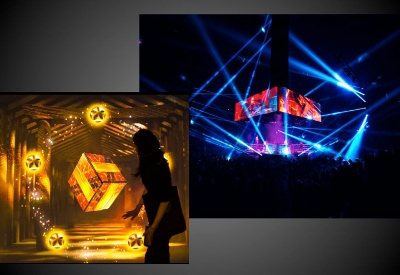