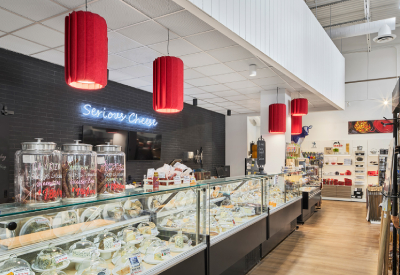 Ottawa-based Parallel 45 Design Group Ltd. was hired to build out the design concept of the former warehouse. The overall intent was to create a neutral space that did not overshadow the merchandise itself.

Designers selected Eureka Lighting’s Henri pendant for general illumination across the store’s breadth. With 20′ industrial ceilings, the luminaires are strategically dropped to 16′. The Henri luminaire helps create the illusion of a ‘false ceiling.’ This generates a more intimate feel of an enclosed space to enhance the shopping experience.

“Henri adds a wonderfully sleek look in the space, but it also has high output and gives off great light,” said Delaney Leefe, intern interior designer at Parallel 45. “As a result, the luminaires were ideal as general store lighting. The owner was able to set up his merchandise shelves however he wished and was not beholden to the placement of the pendants above.”

Wallpapered accent walls and large architectural elements, such as a bulkhead over the cheese and meat counters, are used to draw focus and attention to key areas of the store. Lighting also plays a role in encouraging movement to the most popular sections. 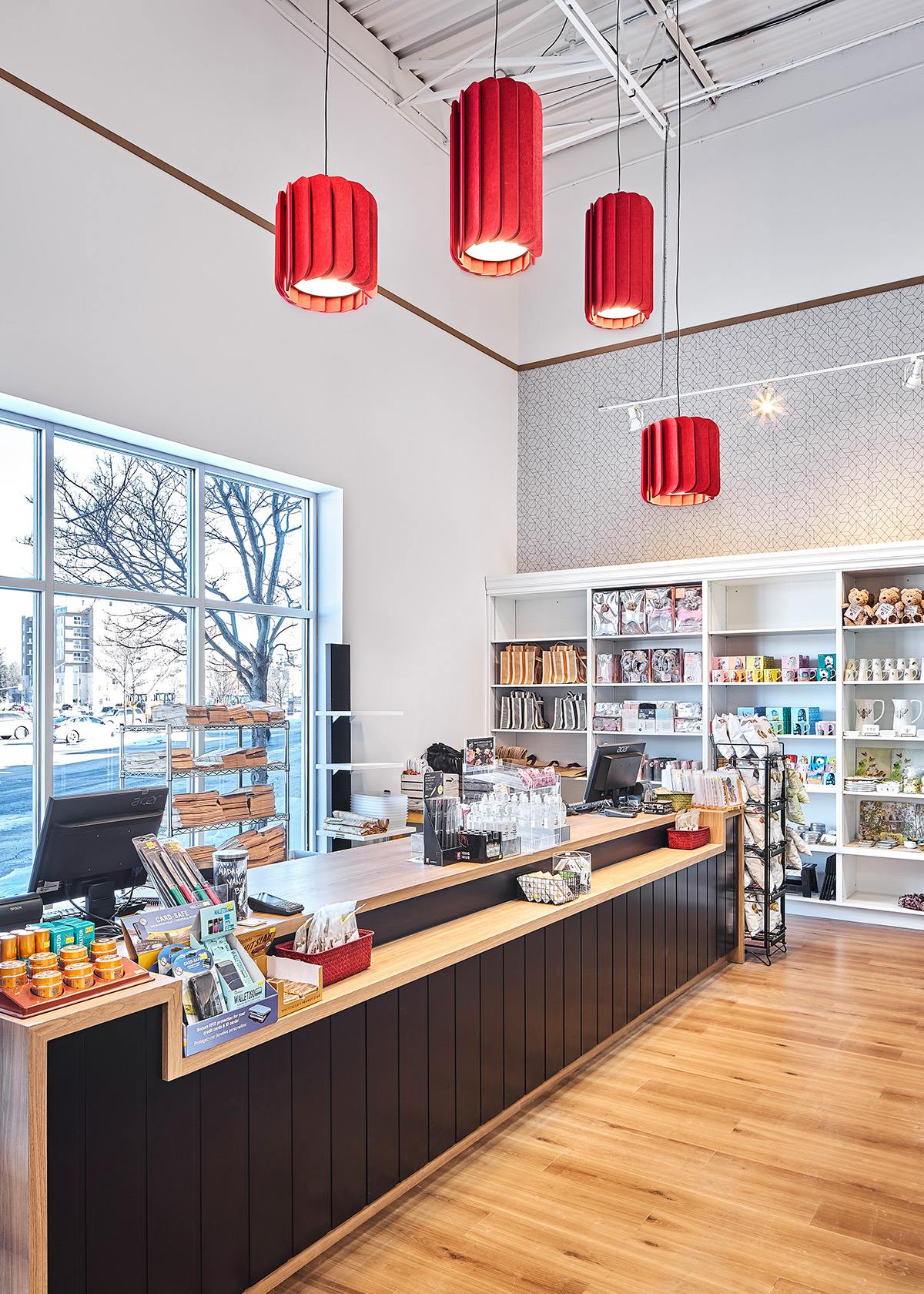 Eureka’s Mill acoustic pendants are suspended above the front cash desk and the gourmet food counter at the back of the store. A collection of Mill luminaires with 14″ and 25″ depths are installed at staggered heights with a playful effect. Leefe selected a bright red felt color to tie into the store’s branding.

The Mill pendants over the cash desk are visible through the front windows and prompt a striking first impression for visitors. They also serve as wayfinding in the oversized space as customers seek out the cash for departure. The same is true for the pendants over the cheese and meat counters, located at the far end of the store. 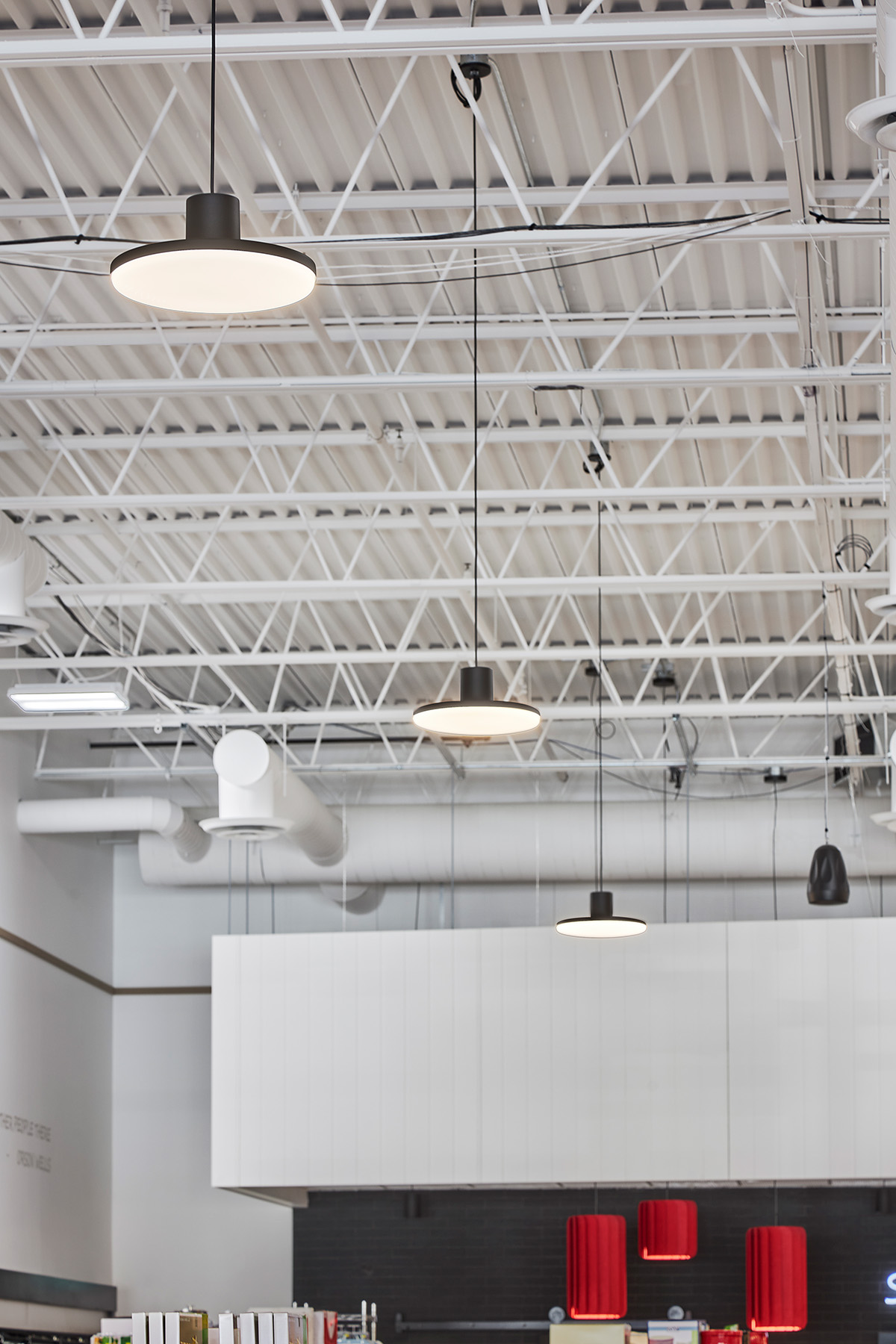 “I loved the opportunity to introduce the pops of color,” Leefe said. “It promotes the brand while adding brightness and creativity in the space. And the pendants’ large scale fills up the high ceiling cavities well.”

While providing evenly diffused downlight, the Mill pendants also contribute to sound absorption. Grace’s cash area and cheese counters can be busy, and there was the potential for echoes as staff interacted with customers. Fifteen felt panels in each Mill shade create a cylindrical shape that traps and absorbs sound within the luminaire’s hollow column.

Feedback from the owner has been equally positive. He was impressed with the craftsmanship of Henri and Mill, as well as the quality of the illumination. 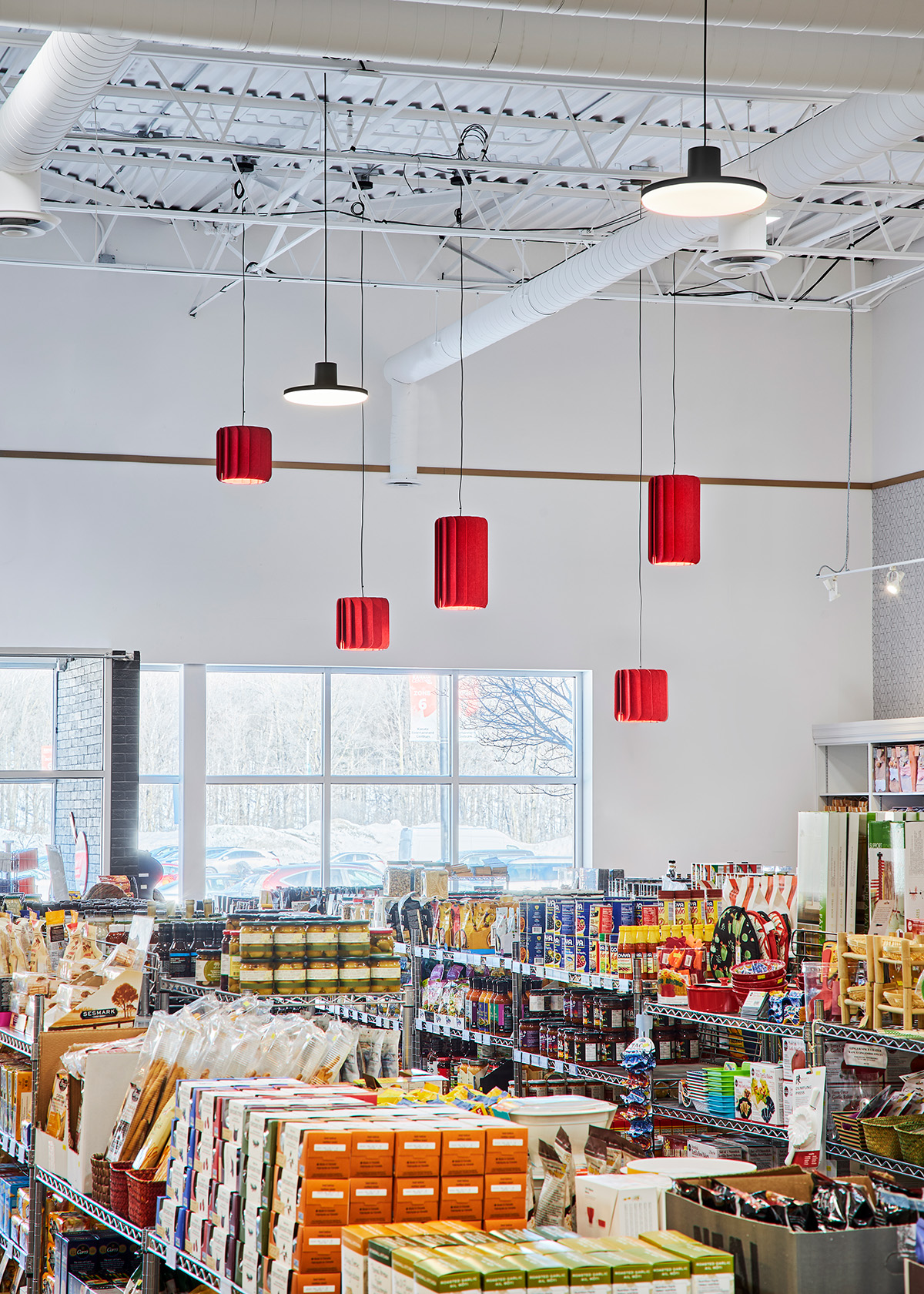 Project Name: Grace in the Kitchen 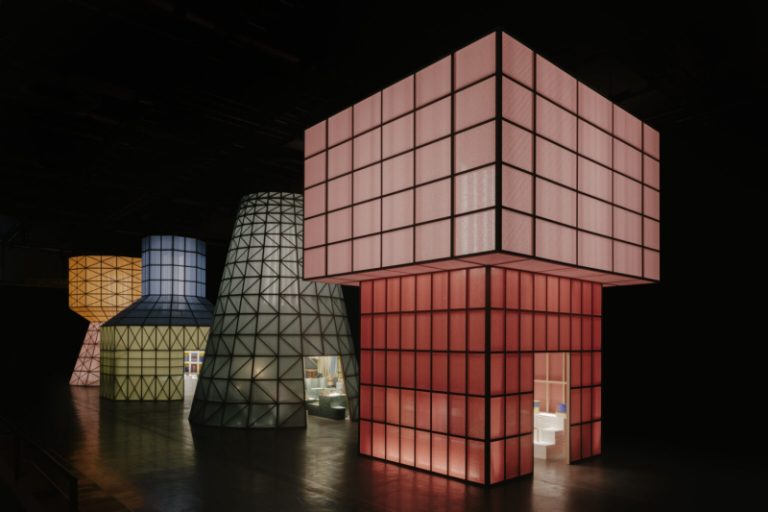 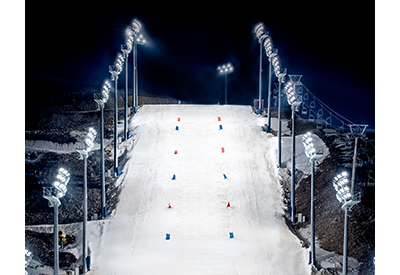 Signify is illuminating the world’s largest winter sports event by equipping its key venues with Philips-branded LED sports lighting and the Interact Sports connected lighting system. The new lighting helps athletes to better engage in their sports and improve their performance. 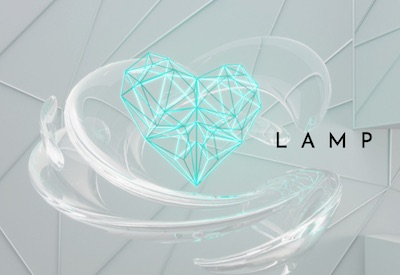 Founded by Annika Hagen and Nicole Fox as a group installation and exhibition showcasing light and form through the lens of architectural design, LAMP launched an international lighting design competition in 2013 to offer designers an opportunity to engage their talents in unique conceptual explorations and to connect the local community to architecture and design… 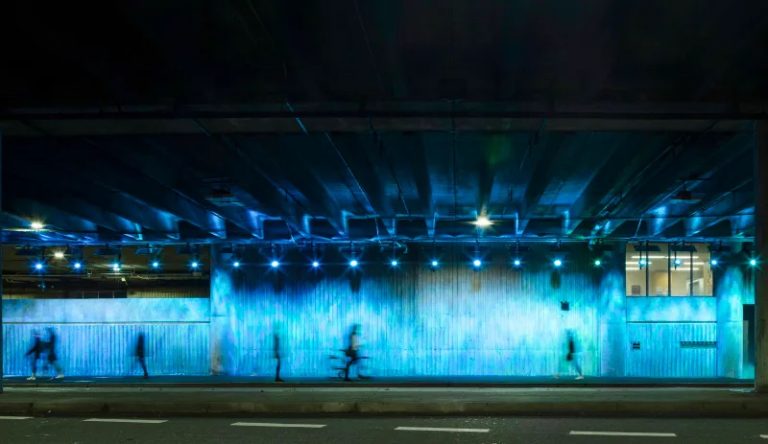 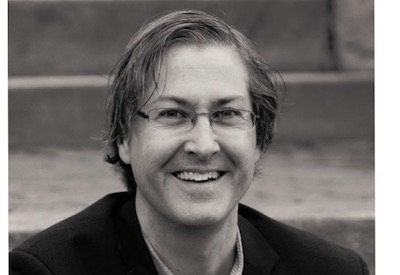 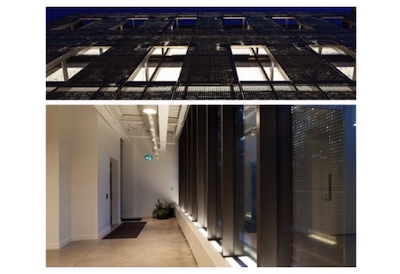