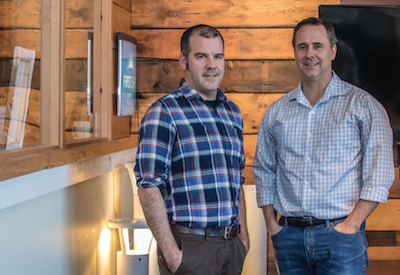 Justin Taverna and Sean Bourquin [L-R in photo] founded First Light Technologies in 2009 and are proudly celebrating their 10th year in business. They initially met and worked together at a commercial solar power and LED company in the marine sector at a time when the industry was still attempting to gain prominence. That environment provided a framework that fostered the drive, problem solving, and innovation that led them to First Light, and that led First Light to success.

With First Light, they wanted to innovate while providing simple solar solutions their clients could rely on. Up to that point, their careers had been dedicated to solving problems and figuring out how to prevent those problems in the first place. And that remains a core tenant to their success.

“They had a few ideas they thought were worth exploring,” says First Light Marketing Manager Scott Daly. “First and foremost is the idea of self-contained solar lighting.”

Bourquin and Taverna wanted to create a solar powered solution that avoided the inconvenient design and unreliability that has hindered solar powered lighting in the past.

“Solar lighting traditionally has been what we call a distributed system, so basically you have a separate solar panel, battery and light fixture, and you’ve got to assemble them all on a pole,” explains Daly, adding that “it takes a lot of modelling based on site conditions, latitude, and how much light you want to have.” All of which requires customization for each specific application.

Sean and Justin’s idea was to mitigate the complexity of installation for end-users by combining all of the necessary components of a solar light into a self contained fixture.

The majority of their clients are in the southern United States, “because that’s a very ideal spot for solar,” says Daly. They primarily work with municipalities, government organizations, and homeowner associations.

“Basically for anyone that would have an outdoor space like a pathway, park, or parking lot, that needs lighting and they don’t have utilities set up for that site, solar is really an ideal solution, because then you don’t have to install a connection to the grid, you don’t have to trench for wires… it’s a much cheaper install cost.”

First Light has experienced considerable growth throughout their 10-year history, transitioning from their initial two-man consulting firm into one of Canada’s fastest growing manufacturers. They are currently planning an expansion into a larger facility in the coming months, as their orders have increased to a point where they are growing out of their existing warehouse.

One of the big differences between First Light and other solar companies is that First Light offers a set line of products, whereas solar lighting companies generally have to customize and tailor their products to specific client needs and applications. With the self-contained lighting model they developed, they are able to reduce the overhead associated with designing and installing customized projects.

Often their competitors will have to handle the installation as well as the design and manufacturing, while First Light’s products are designed and constructed in a way that allows them to be easily installed by an independent contractor.

“We have a set product that you can install anywhere,” says Daly, “it has built-in adaptive capabilities  that optimize light output whatever the conditions actually are.”

Daly says that First Light will continue to focus on their core products to continually improve their technologies. Their facility includes a lab where they are constantly testing components, ensuring they are putting out the best possible product and finding as many efficiencies as possible. One major aspect that came out of that process was their switch to lithium batteries. Until recently, solar lights used lead acid batteries, Daly explains, which does not provide the reliability and longevity of lithium. Lead batteries generally last 2-3 years before they have to be replaced, while lithium batteries have a lifespan of at least 8-10 years.

“It’s just such a huge change in terms of performance and reliability, and we wouldn’t have known that without the testing program.”

One of their biggest challenges is awareness that solar lighting is an ideal solution for outdoor applications, Daly says, “because a lot of people that are looking to light a pathway, park or parking lot automatically opt for a wired solution because that’s what they have done in the past and that’s what they are used to.”

“For others there is a lot of scepticism based on their experience with older solar lights or based on what they’ve heard,” explains Daly. “A lot of this has to do with poor modelling which kills batteries.”

But First Light is steadily overcoming this scepticism. Their testing program is producing better and better lights, and the cost savings associated with solar lighting are becoming more known. The adaptive capabilities built into every light have also dramatically helped to improve reliability and optimize every light’s performance. But when their clients do experience issues with their lights, First Light will address the issue.

“We take great pride in standing behind our lights,” Daly says, “We want to make sure our customers are happy, and if there’s an issue we will literally fly there and fix it ourselves if necessary.”

Daly adds that First Light’s goal is to be constantly improving their lights, whether in terms of reliability, light performance or durability.

The success of First Light is driven by Sean and Justin’s competitive and entrepreneurial drive, and a steadfast commitment to continually improve. Their initial goal was, and remains, to continually deliver simpler, more efficient, and durable products that help people. As a result, First Light has accumulated a prestigious list of accolades over their 10-year history as a company, including a 2012 VIATEC Technology Award, the 2016 Next Generation Luminaries Winner, and a 2016 BC Export Award.

They were also named to the Growth 500 list in 2016, 2017, and 2018. Growth 500 (previously known as the Profit 500) ranks the fastest growing companies in Canada and had First Light ranked 55, 190, and 77 in the past three years. And it is apparent with their upcoming expansion into a larger facility they have shown no signs of slowing down. 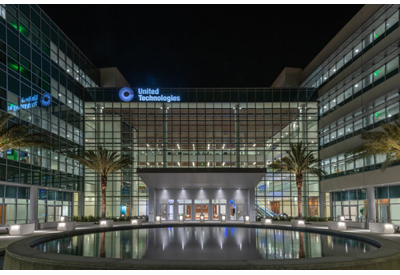 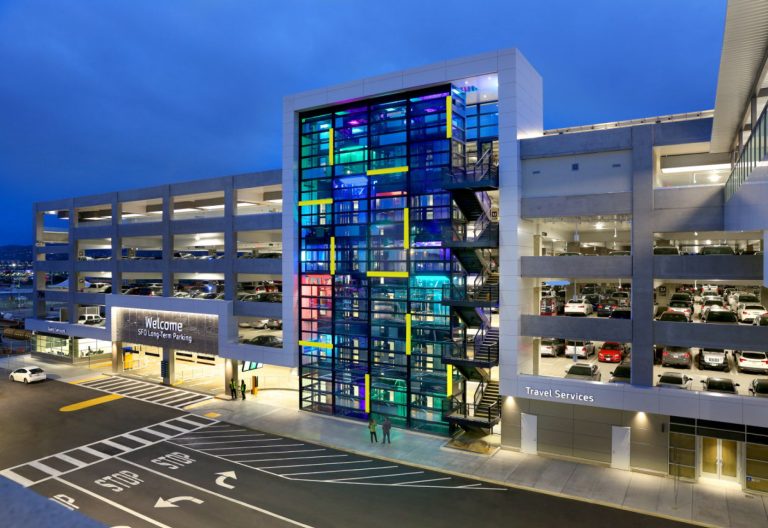 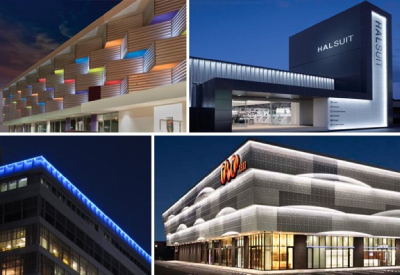 For an architect, a building is a work of art. But while that art looks great during the day, how do you enhance it to make it look great at night, so it’s not just a dark canvas? 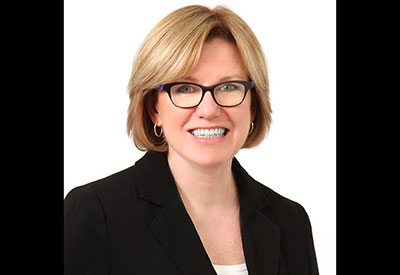 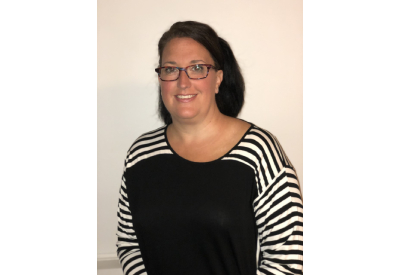 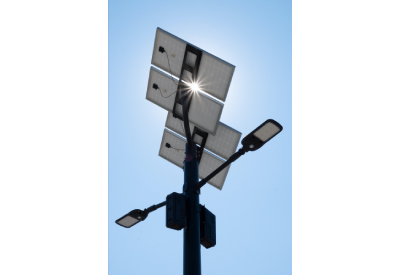 Distributors, contractors, and specifiers have to keep up with many changes in lighting technology.  One of the growing outdoor lighting categories is solar area lights.