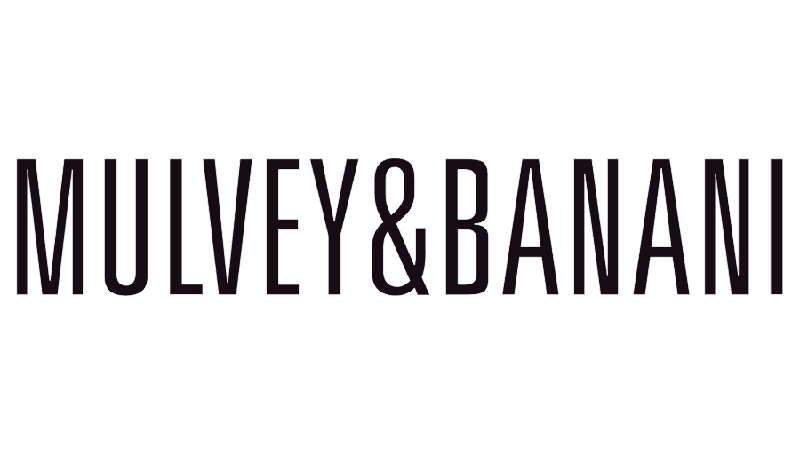 At Mulvey & Banani, they believe that their success is because of their people, and that people are the most important part of their business. The following individuals have demonstrated excellent aptitude, initiative and leadership amongst their teams. This year, together with their subsidiaries, Mulvey & Banani Audio Visual (MBAV) and Mulvey & Banani Lighting (MBL) are are proud to announce these new, well-deserved appointments:

Eric is promoted to Executive Vice President at Mulvey & Banani. Joining the firm right after graduating from Carleton University in 2009 with high distinction earning a Bachelor of Engineering in Electrical Engineering, Eric became Vice President and Partner in 2017. He is proud to have worked on many large-scale complex projects that have shaped the Toronto skyline and specializes in electrical systems and mission critical power engineering. With a strong business acumen and command of large team dynamics and project criteria, Eric leads teams on complex mixed-use developments in the private commercial sector.

Shaili is promoted to Senior Vice President at Mulvey & Banani. Joining Mulvey & Banani as soon as she came to Canada in 1998, after studying Electrical Engineering in India, she has been a leader in the firm and in the industry for over 20 years, becoming Vice President and Partner in 2011. She can expertly manage both small-scale community projects and large multi-stakeholder cultural facilities and P3 projects. She is Mulvey & Banani’s lead in education, cultural and sport facilities; her capabilities encompass electrical & building systems engineering, energy efficient lighting, integrated systems design, BIM/Revit and LEED Administration. Shaili regards projects like “offspring that are nurtured until grown up”, and she is especially proud of the longevity of projects: in most cases over 50 years.

Angad is promoted to Vice President and Partner at Mulvey & Banani. Angad studied at the University of Waterloo where he earned a Bachelor of Applied Science in Electrical Engineering. Since joining the firm, he has shown exceptional leadership and commitment to his industry. In his own words, he always looks for a healthy mix of ‘tried and true’, and ‘new and breakthrough’ engineering strategies. Joining us in 2015 after a period working in the mission critical space, he has demonstrated tremendous proficiency and skill working on a number of high-profile projects in the healthcare and transportation sectors.

Peter is promoted to Vice President and Partner at Mulvey & Banani. With the firm for 14 years, Peter has amassed a high level of expertise in several areas, including data centres, infrastructure design, alternative energy and critical power systems and sustainable energy projects. Peter’s inspired, methodical approach to engineering is based on targeting one or two areas to improve upon, or innovate, should the opportunity arise.  He joined Mulvey & Banani in 2008, as a graduate of the University of Western Ontario (Bachelor of Engineering Science, Electrical Engineering).

Harsh is promoted to Associate at Mulvey & Banani. With over a decade of electrical engineering experience, Harsh joined Mulvey & Banani in 2019 and quickly became an integral part of our residential and mixed-use project team. He masterfully leads all design and technical aspects, actively performing the work of document production as well as managing the team and interacting with clients. He has demonstrated consistency, excellence and dedication in every aspect of his work.

Jordan is promoted to Associate at Mulvey & Banani. Joining the firm in 2017, Jordan is an experienced Project Engineer, working predominantly on large DBF and DBFM revitalization and renovation healthcare projects. Apart from his technical expertise, he is a leader in his division already mentoring others by taking the initiative to chair technical meetings to assist in his team’s skills development. Jordan graduated with a Bachelor of Engineering in Electrical Engineering from Lakehead University.

Michelle is promoted to Associate at Mulvey & Banani. With the firm since 2019, Michelle leads the Proposals team and always goes above and beyond to make sure deadlines are met. She brings over 7 years of publishing experience to her role and is committed to delivering excellence. Michelle graduated from the University of Western Ontario with a BA in Media, Information and Technoculture, and also holds a certificate in Book and Magazine Publishing from Centennial College. Her work ethic and attention to detail does not go unnoticed and she is an invaluable member of Mulvey & Banani.

Mimi is promoted to Associate at Mulvey & Banani. First joining the firm in 2013, we welcomed her back last year to lead our Marketing & Communications team. She has helped establish our digital marketing strategy, expanded our online reach, and continues to look for opportunities for growth. Mimi graduated from the University of Toronto and brings over 10 years of B2B marketing experience in the AEC industry. She is passionate about supporting women in the industry and is a member of the Society of Women Engineering Toronto Chapter.

Shaya is promoted to Associate at Mulvey & Banani Lighting. Joining the lighting division in 2018, Shaya quickly demonstrated her aptitude and insight as a multi-disciplinary designer, drawing from a richly layered background in lighting, interior and industrial design. She has worked internationally on projects in Qatar, Dubai and Tehran and consistently demonstrates a level of excellence and expertise in her field – in particular hospitality design.

As a company, Mulvey & Banani are continually looking for ways to grow dynamic and energetic individuals to build their multidisciplinary teams. Resumes are always welcome at connect@mbii.com. 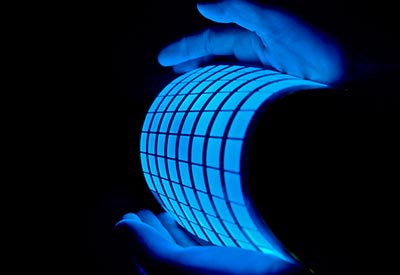 BOSTON (January 23, 2023) Many of the lights sold today are causing major health problems, including obesity, diabetes, and breast cancer. Why? They are blue-enriched LEDs, which play havoc on people’s circadian rhythms during the evening hours. Today the Circadian Light Research Center released the results of a consensus survey of 248 leading scientists, which confirms that human circadian clocks are highly… 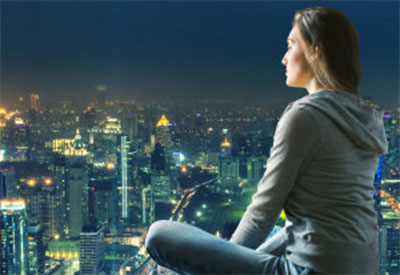 At LIGHTFAIR® International, LEDVANCE, the maker of SYLVANIA general lighting in the United States and Canada, is showing how SYLVANIA LED lighting products are advancing light in renovation, making the company the best retrofit partner for quality lighting products for any purpose, commercial and residential, at Booth 2101.

Since joining Liteline in January 2018, Evan Sadofsky has been instrumental in influencing strategy and growth within the GTA and Ontario. Starting as Inside Sales Manager, he progressed into a Business Development role in 2020, handling customer accounts directly with focus in Multi-Unit Residential market. 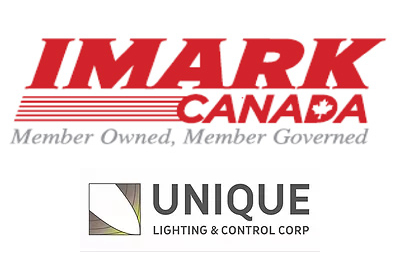