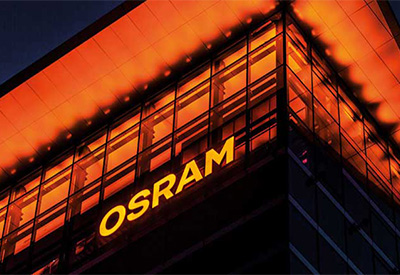 Shares in sensors specialist AMS and lighting group Osram fell on Monday on concerns AMS might revisit its $4.9 billion takeover bid which fell through this month.

Best known for supplying sensors for Apple’s latest iPhones, AMS had fought a fierce battle versus private equity groups in its pursuit of the larger Osram, a leader in automotive lighting.

In the end, it managed to collect 51.6% of Osram’s stock, significantly less than the required 62.5% level.

AMS had been prepared to take on 4.4 billion euros in additional debt and planned to issue new equity worth 1.6 billion euros to refinance part of the deal.

AMS is now the largest shareholder of Osram with a direct stake of 19.99%. It said on Friday it was still committed to pursuing the acquisition.

Shares in Osram, which became a takeover target after its strategy of turning itself into a high-tech company focused on LEDs and state-of-the-art laser chips did not bring the hoped-for success, fell as much as 4.5% to 39.00 euros, below the 41 euros that AMS had offered to pay. 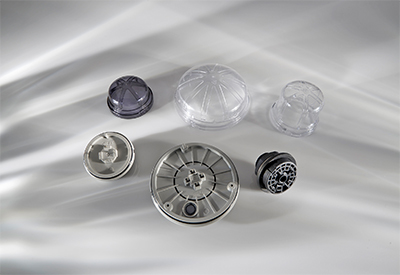 Lightfair is a showcase for the lighting industry’s latest product and technology offerings, with exhibitors focusing on everything from LEDs to lighting controls to intelligent lighting. 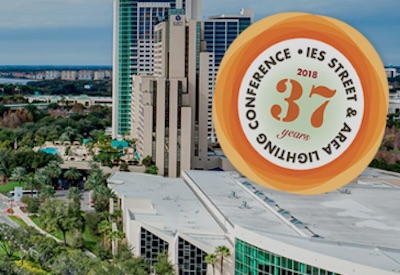 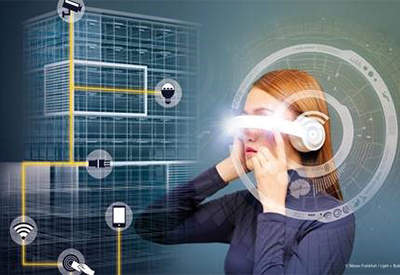 Products and services in the field of lighting and building-services technology are increasingly being marketed in the form of subscription models. 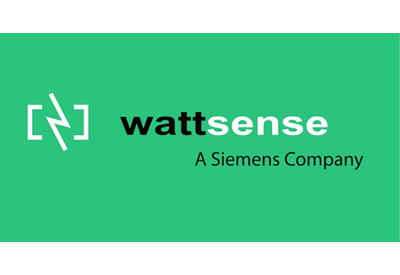 Siemens Smart Infrastructure has completed the acquisition of French startup Wattsense, a hardware and software company which offers an innovative, plug-and-play IoT management system for small and mid-size buildings, expanding Siemens’ building products portfolio. Wattsense was started in 2017 and is headquartered in Dardilly, near Lyon, France. 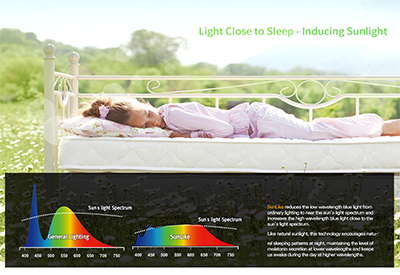 Designers and architects from Quebec, the time has come to submit your projects for the Grands Prix du Design’s 9th edition…