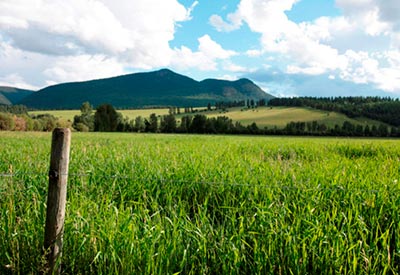 British Columbia’s greenhouse vegetable industry is growing, and producers want to extend the growing season throughout the year rather than being limited to certain seasons. Lower ambient light levels during the winter have traditionally curtailed the production of commercial greenhouse vegetables. These limitations have presented marketing challenges and have reduced growers’ annual return on investment. But for Glenwood Valley Farms, “Installing energy-efficient supplemental lighting in our greenhouse has not only resulted in electricity savings worth $130,000 a year, but has also substantially increased productivity during winter months,” says Manager Herb Schlacht.

The situation
British Columbia’s greenhouse vegetable industry is growing, and producers want to extend the growing season throughout the year rather than being limited to certain seasons. In British Columbia, lower ambient light levels during the winter have traditionally curtailed the growing season and thus the production of commercial greenhouse vegetables. These limitations have presented marketing challenges and have reduced growers’ annual return on investment.
Adding supplemental lighting to greenhouses is one way to increase plant production and extend the growing season. Although vegetable growers in Holland and flower growers in general have been using supplemental lighting, B.C. vegetable growers have not yet adopted the technology en masse and are relying instead on available ambient light. Recently, though, the need to protect margins due to increased competition has encouraged B.C. vegetable growers to look at new technologies that help reduce energy costs, while maintaining or increasing quality and production.

The solution
Glenwood Valley Farms installed a new lighting system consisting of:
•    lamps. The new 480-volt luminaire with 200-volt high pressure sodium lamps provides about 10% more Photosynthetic Active Radiation (PAR) than the 347-volt luminaire with 100-volt conventional high pressure sodium lamps. Higher PAR light means that growers can use about 10% fewer luminaires to provide the same PAR light for the greenhouse, resulting in equivalent electricity savings of about 67 watts per luminaire.
•    ballasts. Existing conventional constant wattage ballasts were replaced with single reactor ballasts, which consume about 30 watts less electricity per ballast. This accounts for a saving of about 4%of total lighting electricity costs.
•    lighting controls. A sophisticated computer lighting control system was installed that monitors ambient light levels and adjusts supplemental light levels as appropriate. The new system uses a hard-wired lighting computer/sensor switch system that can be set to run when either all or half of the lights are on. This control system saves about 7% of lighting electricity consumption, compared with a conventional system without lighting controls.
Glenwood Valley Farms general manager, Herb Schlacht, is pleased with the results of the supplemental lighting installation and hopes to have all 14.5 acres of greenhouse growing space equipped with the lighting in the near future.
Here’s a sampling of benefits achieved so far.

Increased productivity
Growers know that for every 1% increase in PAR light there will be a corresponding 1% increase in plant growth, when light is the limiting plant growth factor. Due to an increase in light levels in general, and PAR light specifically, supplemental lighting has helped Glenwood Valley Farms increase production. In February 2004, cucumber production increased by 260%. These early results suggest substantial plant production increases in winter months, when ambient light levels are lower.

Increased marketability
Thanks to supplemental lighting, the growers at Glenwood Valley Farms will be able to supply a more consistent volume of product during their shoulder seasons, when they would not normally be able to produce. This helps to protect the company’s market share.

Reduced heating requirements
Because the supplemental lighting system produces heat, less natural gas will be needed to heat the greenhouse during the winter months. In the month of February 2004, Glenwood Valley Farms was able to reduce the use of the heating system in the lit area of their greenhouse resulting in significant savings.

Other opportunities
Floriculture growers can also benefit from supplemental lighting: either by adding lighting to increase their winter production or by upgrading existing lighting to the most energy-efficient option to save electricity costs. 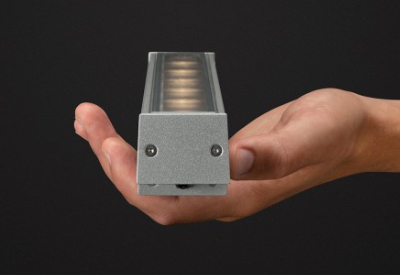 Lumenpulse has introduced new features for their linear, indoor/outdoor favourite, the Lumenfacade Nano. 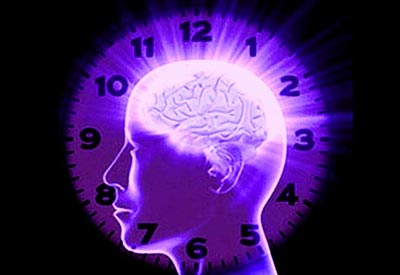 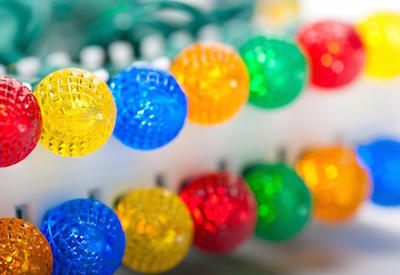 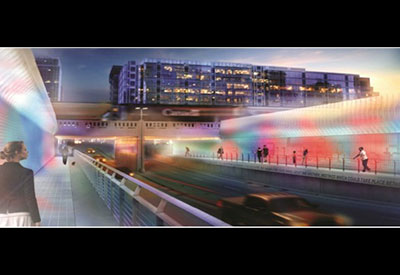 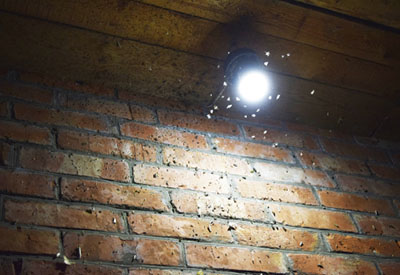