To say that Gilles Arpin is known is an understatement. He is familiar to everyone in lighting, and of course to our subscribers who read his column every month. Type lighting design key words into any search engine and his name is among the first entries to appear. If you watch the video accompanying this issue’s article on lighting the Jacques Cartier Bridge for the 375th anniversary celebrations, you’ll see Gilles Arpin.

He is also known in the neighbourhood where he has lived forever. At the corner restaurant where we meet, everyone is known by their first name. However, the homeless people sitting near us, whom he offers breakfast to, may not know he’s the same person who transformed the area near the entrance to the Mont-Royal metro, where every evening a van distributes food and comfort to troubled youth. “Lighting the façade of the Très-Saint-Sacrement monastery has changed the way people see this intersection. People used to avoid it. Now they stroll through it.” Safety, atmosphere and visual comfort are the core concepts in Arpin’s approach to lighting design.

Montreal by night looks the way it does in part because of Gilles Arpin, despite an impostor complex that came about from his years in show business. After completing his studies in urban planning — not architecture or engineering — Arpin quickly rose to the position of technical director and production manager, working with some of the biggest names in Quebec culture, such as Beau Dommage, les Grands Ballets Canadiens, and the Festival International de Jazz de Montréal.

Then, in 1996, Arpin collaborated with an architectural firm on a lighting plan for Old Montreal. “I found my place between the architect and the engineer, and I’ve stayed here ever since.” He travelled extensively and met with specialists and lighting designers who had a decisive influence on his work. “I began to get lighting projects in Paris. I learned much. I know today that creativity is not a function of technology or sensationalism.”

Arpin’s studies in urban planning added a theoretical framework to his pragmatic approach to lighting. “Light is a social being. Whether I am working on an interior or exterior project, I always ask myself the same question: what is the context? There are no absolute or universal solutions in lighting. One must first understand the symbolic value of the building or space that will be illuminated. Sometimes simplicity is the best choice.”

This minimalist concept leads us to speak of LED lighting and the new technologies that are rapidly developing. “Everyone is lighting more and more. I believe we should pay attention to the overuse of the light. I often work in large spaces and the level of illumination of the first building will often determine the levels for adjacent buildings. “Hôtel de Ville de Montréal is a good example of this choice and its influence on its surroundings.

“This building should be the best illuminated in Old Montréal because of its symbolic value. The lighting of the building had to reflect its sumptuousness.” Montrealers who were unaware of the whereabouts of the City Hall can now enjoy its architectural details at night. “The lighting must first be felt. It doesn’t always have to be spectacular. We hear about innovation in everything. Being innovative doesn’t mean just adding colour. Highlighting a building should help us appreciate the work of others. Don’t deconstruct buildings by illuminating them.”

Arpin also speaks about project costs. “It’s easy to use Photoshop images that give clients an eyeful, but one must be able to carry out a project within its budget. I work primarily in Montreal, where lighting maintenance budgets are not equal to those of some cities in the Middle East, for example. At the level of costs, what has changed is that lighting today is a capital expenditure. New lighting technologies allow for sustainable projects. Public lighting can last as long as a curb or a tree in urban areas.”

Arpin’s greatest professional pleasure is to see how urban lighting changes the way people make use of public places. And in his life, his greatest happiness is to share it with his life partner.

Appearing below is an overview of Gilles Arpin’s achievements, followed by awards earned throughout his career.
Line Goyette is Managing Editor of LDS; linegoyette@kerrwil.com.

• The Pointe-Saint-Charles by Gilles Mihalcean tip

• Campus of science and campus Centre of UQAM

• Tour de l’horloge, the tower and the beach

• monastery of très-Saint-Sacrement
• Campus of Sciences of UQAM

• Jacques-Cartier Bridge and its surroundings

• ,mausoleum of wood in the Marie-Reine-Du-Monde Cathedral

• the site of the Trait-Carré (Charlesbourg)

• monument to the Acadians

• Esplanade of the Parliament of Québec

• the Carmel of Montreal 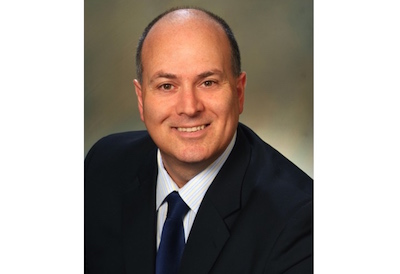 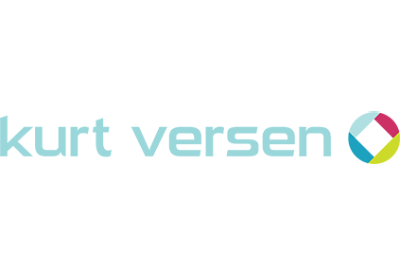 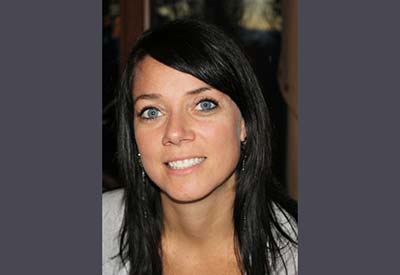 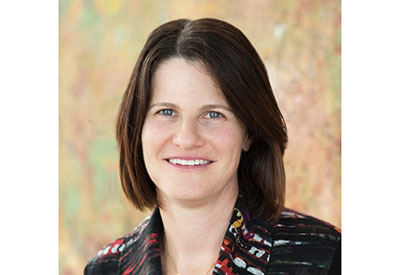 Jill Klores originally envisioned a career in physics, yet with her skill in optics, knack for creative artistry, and some insightful advice, she became intrigued by lighting design…