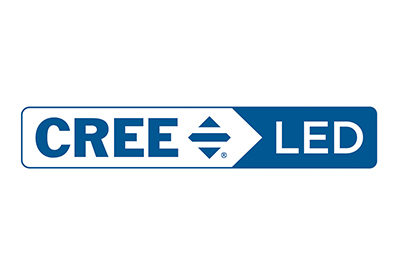 Cree LED specializes in delivering a broad portfolio of high-performance LED chips and components to its customers. Cree LED, together with its predecessor, Cree, Inc., has a thirty-year track record of innovations and industry firsts. This rich history in technology and innovation has distinguished Cree LED as one of the LED industry’s strongest brands. Cree LED’s contributions to LED development and design serve as the basis for Cree LED’s expansive portfolio of U.S. and worldwide patents covering an array of innovative technologies.

As a U.S.-based market leader that has extensively invested in research and development, quality, and product innovation, Cree LED is committed to protecting and enforcing its valuable intellectual property rights.

Satco Products of Canada is excited to announce that effective February 1st, 2020, D.A.D Sales has been appointed as Satco’s representative in Saskatchewan. 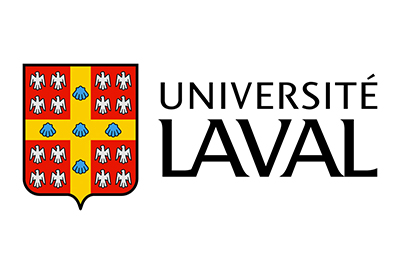 Ontario and Québec jointly announced financial assistance of $500,000 to fund a research project by the Department of Mechanical Engineering at Laval University on the efficient use of electricity for heating and lighting in greenhouses. 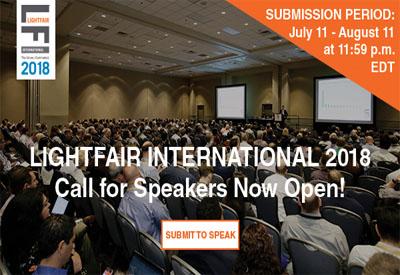 Preparation for Lightfair 2018 is already underway and seeking speakers, submit your papers before August 11, 2017 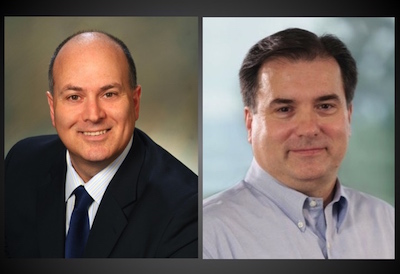 After 14 years with the company, Michael Gentile, President & CEO of Signify in Canada, will retire at the end of the year… 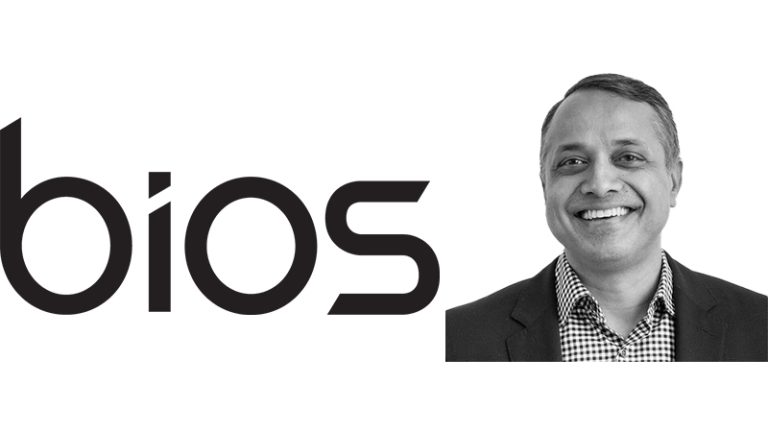 December 5, 2022 BIOS announced Deepak Savadatti as the company’s new Chief Executive Officer. Savadatti, being an energetic entrepreneur and global business leader in the semiconductor and life sciences industries, brings a wealth of leadership experience to broaden the worldwide presence of BIOS and the company’s biologically driven lighting for humans and plants. Sean Tegart and Robert Soler co-founded BIOS in 2014 with the…