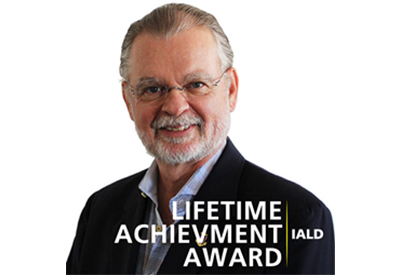 The International Association of Lighting Designers (IALD) awarded the Lifetime Achievement Award to Stephen Lees, FIALD,  founding principal at Horton Lees Brogden (HLB) Lighting Design, at the annual Enlighten Americas conference in Albuquerque, NM USA. In IALD’s 50-year history, this marks the seventh time an IALD member has received the Lifetime Achievement Award. This award is presented to an IALD member whose body of work is extraordinary and worthy of special honor, acknowledging their lifetime of supporting lighting design while raising the profile of the profession.

“Stephen has been a pioneer in the lighting profession and IALD throughout his career,” said IALD president, David Ghatan, IALD, CLD. “His body of work has driven innovation and been inspirational, his influence in many of IALD’s programs is still impactful today and he leaves quite a legacy with his firm, growing future interest in lighting design.”

Stephen’s passion for the profession of lighting design can been seen throughout his dynamic career and in significant contributions to IALD. He began his interest in lighting as a theater professional and later applied what he learned to architecture. As one of three founders of Horton Lees Brogden Lighting Design (HLB), Stephen oversaw the growth of the firm from a small single office practitioner to one of the largest lighting design firms in North America. His work and mentorship have inspired generations of young designers to build their careers in lighting design.

An IALD member since 1976, Stephen started his active involvement in the early days of IALD in New York. His contributions over the years, including serving in numerous roles—from editor of the IALD’s newsletter, treasurer, representative of the Association to the New York State Tax Authorities, to recent board member—have helped shaped how the organization has changed and grown.

IALD’s Lifetime Achievement Award has been awarded to IALD members who have been nominated for their lifetime of outstanding contribution to the profession of lighting design which includes either exceptional leadership to the aesthetic, scientific and educational effectiveness of the profession, or how their work contributed to better public awareness and/or education appreciation of lighting design. Stephen joins these fellow IALD members who have been awarded this honor:

The year 2020 was difficult for all of us. The good news? With vaccines rolling out and businesses opening up, we can all look forward to Brighter Days Ahead. 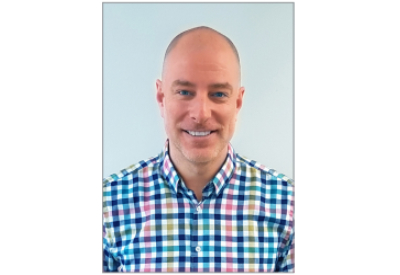 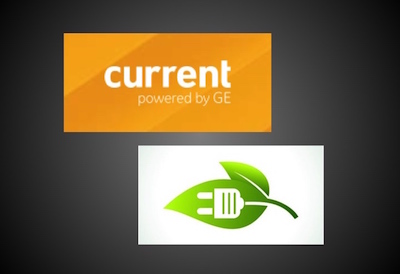 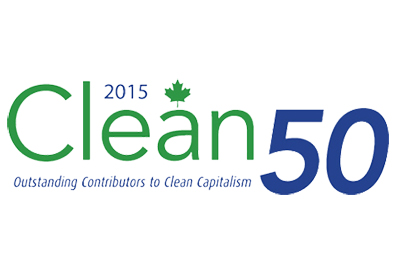 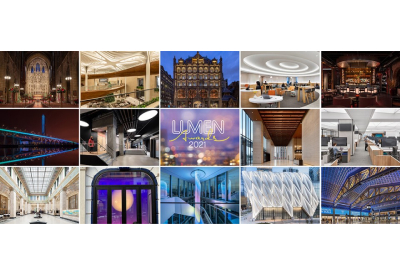 “We are beyond excited to celebrate great work coming out of the New York City lighting design community in this most difficult year. With expanded promotional content online, we bring well-deserved recognition to the winners.” 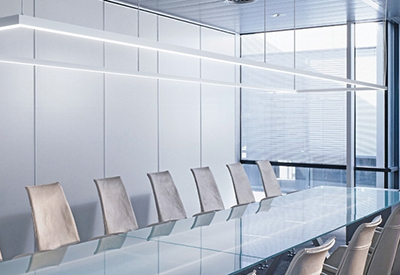