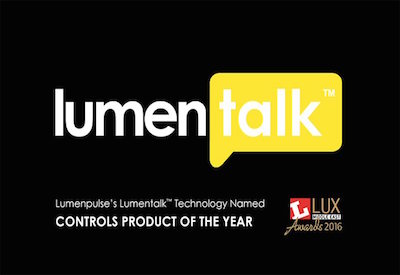 Lumenpulse’s Lumentalk technology has won the 2016 LuxLive Middle East Award for Controls Product of the Year. Lumentalk is a patented power line communication technology that uses existing AC mains as a bi-directional carrier for data, allowing for the creation of networkable lighting systems without the cost and disruption of having to re-wire for data.

“By allowing easy upgrades to LED lighting and connected lighting systems, Lumentalk can have a transformative effect on a wide range of applications, including heritage buildings, large-scale structures and environments that demand maximum flexibility,” says François-Xavier Souvay, Founder, President, and CEO of Lumenpulse. “It allows for smart, modern lighting in environments where it would have once been prohibitively expensive or disruptive.”

By turning existing electrical infrastructure into a bi-directional carrier for lighting control data, Lumentalk allows the creation of connected, networkable lighting systems, enabling LED luminaires to be individually controlled and dimmed, without additional wiring for data. The technology is protocol independent, making it compatible with common dimmer and control standards such as Triac, 0-10V, DALI, DMX and ELV.

“By using existing power lines, Lumentalk solves a number of complex lighting challenges, providing a cost-effective, connected lighting network. The technology provides reliable digital communication and allows LED luminaires to be dimmed and controlled individually, without having to knock down walls or alter architecture,” says Greg Campbell, Senior Vice President Engineering and Chief Technology Officer at Lumenpulse. “This award is further validation of the technology’s immense potential, and we’re very happy to be recognized in this way.” 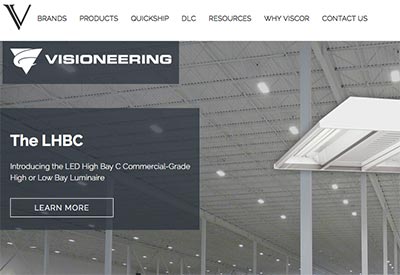 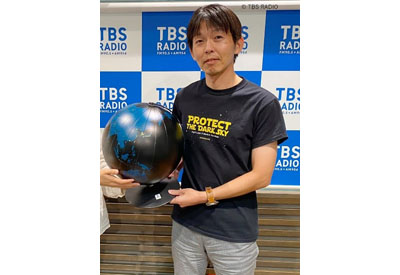 Nobuaki has worked diligently over many years to protect the night in Japan. Through his work, he has had a profound impact on the dark sky movement in his home country. 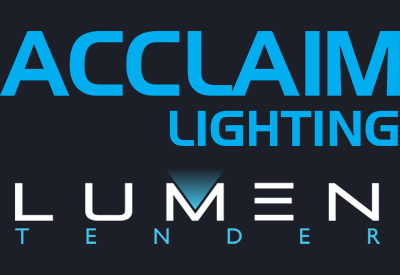 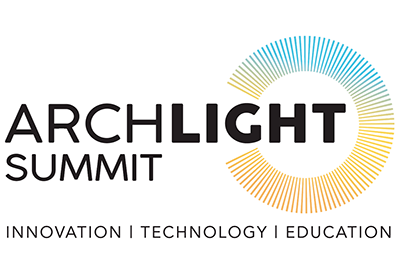 ArchLIGHT Summit, the new lighting trade event and educational platform for the architectural, specification and design communities, has announced the schedule of speakers and events. The second edition is taking place September 15-16, 2022. 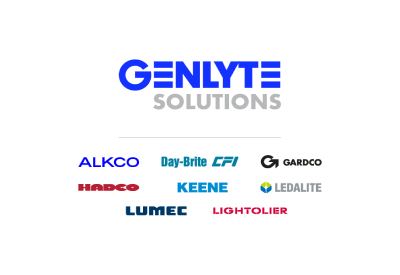