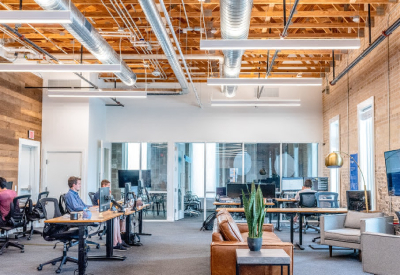 Choosing the right architectural fixture is a vital step in successful lighting design. And it is not just the physical aesthetics of the fixture that support the design plan. The inner workings of the luminaire–specifically the LED driver technology–plays a critical role in meeting a lighting plan’s quality of light and efficacy requirements. And not all LED drivers are created equal.Architectural-grade LED drivers are packed with performance and offer a combination of features and functionality that meet the tough demands and flexibility required in architectural lighting design. Here are four key capabilities architectural-grade drivers offer:

A basic requirement of any architectural lighting design is consistent ON/OFF timing and dimming levels across multiple luminaires.  This is critical because any variations in start-up times between the luminaries can create an undesirable “popcorn” effect where there is a slight pause between the first light coming on, and then the second light, and the third, and so on.

With true architectural-grade LED drivers, you can ‘mix and match’ drivers with different wattage to efficiently achieve a specification without compromising light quality. Synchronized ON/OFF timing and dimming control enables consistent dimming levels across multiple luminaires in a space, or even within a single linear luminaire where multiple drivers have been used.

Although many LED drivers claim dimming to one percent (1%), the truth is they only meet 1% dimming at a specific point or section of the driver’s programmable output current range. Architectural-grade drivers offer true 1% dimming which means the 1% dimming spec is available across the driver’s entire programmable output current range. This capability supports design flexibility and enables fixture manufacturers to guarantee the spec can be met.

Smooth Transition from Dim to OFF

DIM-to-OFF is a lighting effect that provides a smooth transition between ON and OFF controlled via the dimming interface. It is becoming a requirement for architectural lighting design projects and is even included in some building codes. DIM-to-OFF provides a more favorable occupant experience than light levels that turn fully ON or OFF suddenly. Yet many traditional LED drivers do not have this functionality.

Select architectural-grade LED drivers also have a programmable AUX output that extends the DIM-to-OFF capability to fixture-integrated sensors and controls. The driver can power and control these smart components with no additional power pack thus reducing cost and simplifying the wiring while providing design flexibility and integrated smart capabilities.

Protection from Failures in the Field

Failed fixtures caused by miswiring during installation are commonplace because 277V neutral wires can be gray, as can 0-10V control wires. Not only does miswiring the dimming interface to AC line voltage during field installation result in a non-working luminaire, often the driver needs replacement. 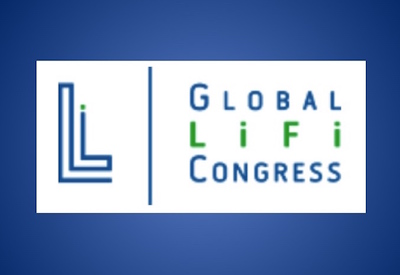 The Global LiFi Congress is the first international event dedicated to LiFi, where the professional and scientific world involved in LiFi will share ideas and pave the way for the future of LiFi — wireless communication technology based on the use of spectrum light… 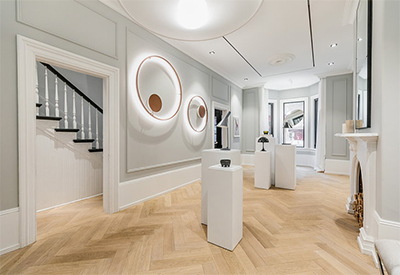 The Adelaide Project, a revolutionary studio concept conceived, curated, and designed by Canadian-based lighting agency TPL Lighting, opened its doors in the heart of Toronto’s King West neighbourhood on February 18, 2020… 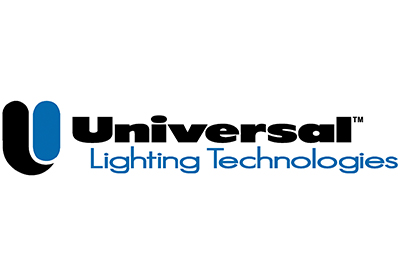 Universal Lighting Technologies, Inc., a global leader in lighting and a member of the Panasonic Group, today announced the expansion of its PW and PWX Series of wirelessly programmable EVERLINE LED drivers for indoor lighting applications. 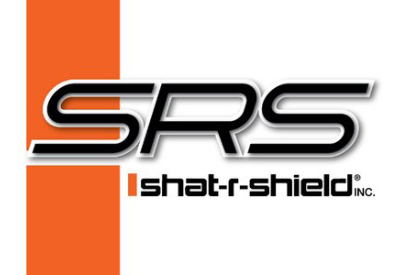 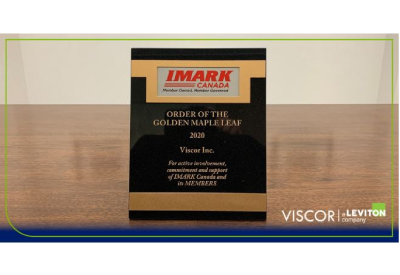 “Viscor is proud to be a member of IMARK Canada! We are excited to receive the Order of The Golden Maple Leaf Award as it demonstrates our continued growth streak validating our mutual strategy to engineer, configure and customize lighting solutions manufactured right here in Toronto for our customers,” said the company via press release.