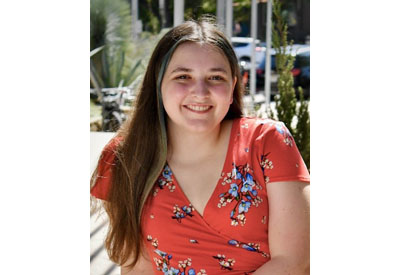 This award honors students of any grade level who demonstrate an enthusiasm for and commitment to dark sky conservation or research into natural darkness and light pollution.

Emma took on an ambitious project to educate students about light pollution in a highly engaging way as a high school senior who wanted to earn her Girl Scout Gold Award – she created a curriculum program called Fight for the Stars: Be a Knight for the Night. Emma worked tirelessly to develop the curriculum, handouts, and produce teaching videos that would engage both students and adults. The lessons teach about light pollution and its causes, effects, and solutions. Level One curriculum is developed for fourth and fifth graders with seven lessons and videos. It concludes with a Globe at Night data collection as the final activity. The program was presented in different venues including at the Texas Master Naturalist annual conference, many fourth grade classes, and more. The videos and handouts were made available on the IDA Texas website. This project generated enthusiasm in the youth who were exposed to it and excitement among individuals who educate youth about environmental issues. It is a valuable resource for students, night sky advocates, teachers, and all self-learners. 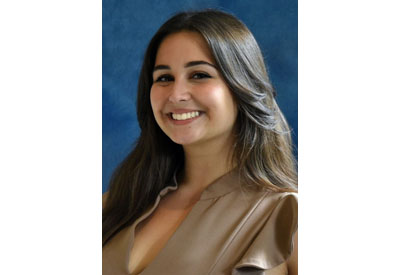 Maria joined a state-wide program called Jersey Girl’s State in June 2019. This reflects a mock state government in which the girls chosen for the program are able to run for positions, work with a mock state senate and campaign on issues within the state. Maria campaigned on the issue of light pollution. She did extensive research on the issues created for plants, animals, and humans when we lose the dark to light pollution. Her campaign led her to be elected as State Senator as well as President of the Senate. Maria’s highly informative and impressive research and campaign led to her securing a spot in the national program in Washington D.C. to engage in mock government on a federal level. Once again, she campaigned on the pressing issues of light pollution and the ways that a federal bill could be enacted on this topic. Her insight, research, and passion for protecting the night from light pollution reached through to the leaders of this program, and Maria was elected and chosen as a New Jersey Delegate. She was able to create a mock bill and actually debate it on the Senate floor in Washington, D.C. Maria’s campaigning and outreach on the issues of light pollution on the state and national levels will have lasting impacts. Education and awareness on this issue are paramount to creating change. This is what Maria was able to do for the many people of all ages and influence that were part of the program in which she was involved. 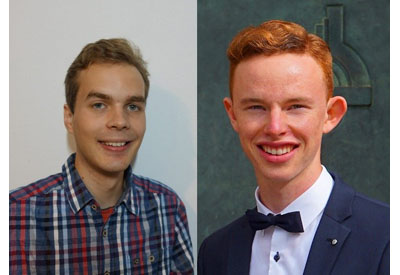 Antonio Schmusch and Moritz Wolf of the Progymnasium Rosenfeld have developed a system based on a commercial camera with a cheap fisheye lens to automatically take all-sky pictures and derive the sky brightness. It has been installed in the biosphere reserve Schwäbische Alb which still has exceptionally dark skies. This project has already earned several German awards such as Jugend Forscht (youth researches) and the Federal Environmental Competition, which makes the project well known on a national level. It demonstrates a method to measure light pollution and therefore to control the new law against insect decline due to increasing light pollution. The two students solved a relatively complex problem with a simple technique that works very reliably. 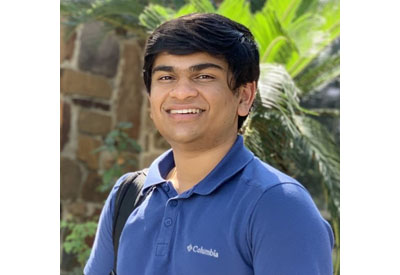 Abhi is an active and passionate member of IDA Texas who has helped raise awareness about light pollution in his local community of Sugar Land, TX. He understands the need to raise grassroots awareness under these circumstances and is a fantastic communicator. Abhi sounded the alarm on the lighting situation in the city of Houston, TX by giving a speech at the Houston City Council’s public forum with Mayor Turner and the councilmen. Here, he was able to make a great impression on the city council. In addition, he has helped raise the awareness of the general public by giving a number of presentations about good lighting and dark sky conservation. Furthermore, Adbi sent letters to multiple local businesses commending them for their good lighting and other businesses requesting that they upgrade to shielded outdoor lighting. Aside from his spokesman duties, Abhi is also a telescope operator at the Houston Museum of Natural Science’s George Observatory in Brazos Bend State Park. 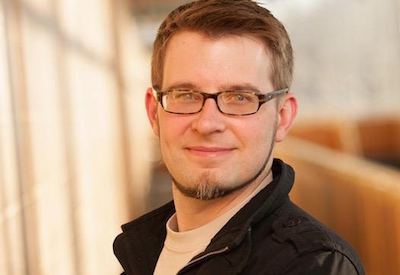 Sooner or later it gets dark outside… and that means the visual success of your projects needs a great lighting design. Learn how to successfully identify and apply a nature-inspired layered approach to lighting commercial spaces informed by best practices and the recommendations of the illuminating Engineering Society… 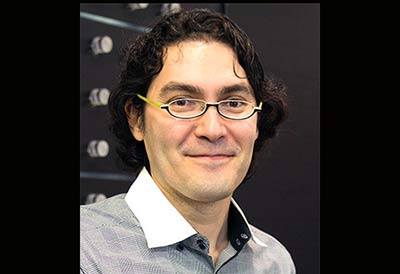 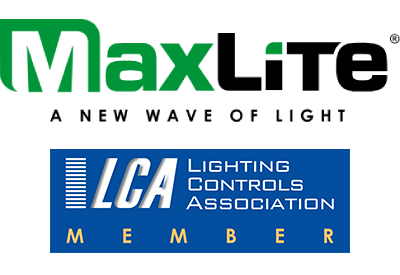 MaxLite has joined the Lighting Controls Association, the industry organization dedicated to promoting adoption of lighting controls in commercial buildings. 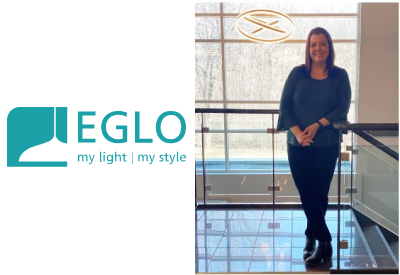 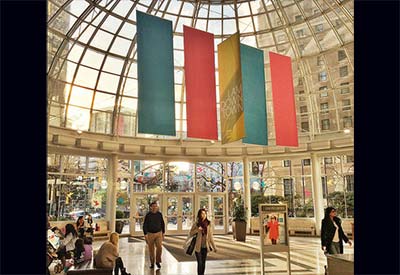 As part of International Year of Light activities, the Emerging Professionals Group within the Illuminating Engineering Society (IES) has launched a photo competition geared toward IES members who are students and emerging professionals. Running through the end of July 2015, each month a different photo theme will be announced.

The Board of Directors of Acuity Brands, Inc. have declared a quarterly dividend of 13 cents per share.