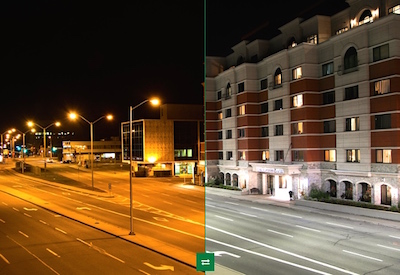 An LED streetlight conversion that began in July and will continue until June 2020 is expected to reduce energy usage by 55% and save the City of Ottawa $4 million annually — equivalent to removing 2,500 homes from the electricity grid.

The installations will be phased in:

Key features and enhancements include the following:

• nodes and network — each LED streetlight has its own wireless communication node and IP address fully-connected to a wireless network. These nodes also allow for tracking each streetlight individually. All streetlight nodes are also connected to one another, communicating and distributing data within the network.

• customized illumination — Energy Ottawa will engineer the LED conversion to optimize illumination levels for each street. Every LED light fixture can be individually controlled.

• instant performance reporting — previously, City of Ottawa residents or night surveyors would have to report faulty streetlights and outages. But through the new wireless network, each streetlight sends regular reports to Energy Ottawa regarding its condition, performance and energy usage. As a result, once notified that a streetlight isn’t functioning properly, a maintenance crew an be dispatched to fix the issue.

• future smart city functionality — the system creates a platform for Smart City initiatives in the future.

The City of Ottawa currently has over 68,000 streetlights made up of either high pressure sodium (HPS) or metal halide (MH) fixtures, accounting for 17% of the city’s electrical use, and cost $7.2 million in annual electricity costs. Streetlight fixtures with the highest energy consumption or highest wattage are the first to be converted to LED. Decorative light fixtures will not be converted as a part of the project as these are low wattage and therefore do not consume significant amounts of energy. 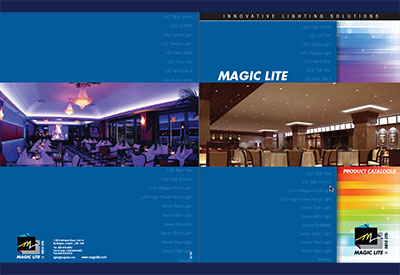 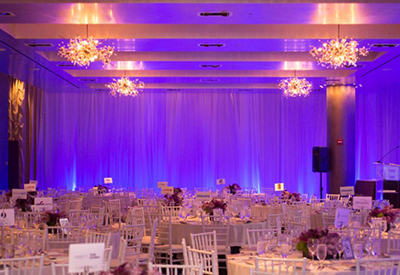 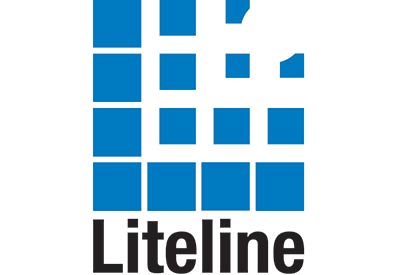 Liteline has announced the promotion of Evan Sadofsky to Regional Sales Manager for Eastern Canada, as well as the addition of Tom Kukec and Marco Saraceno as their new Quotation Specialists. 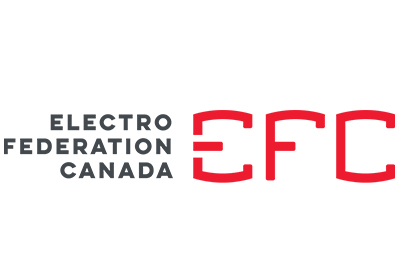 With the COVID-19 crisis underway, EFC is working diligently to provide current electrical community updates. Their polls will be refreshed weekly to provide the latest industry sentiments. 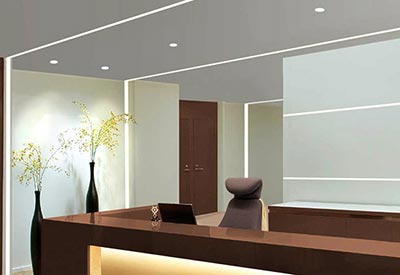 Contemporary lighting showroom and e-tailerLightologyinvites participants to design an interior space using architectural lighting products. The competition is open to all who are interested in lighting, design, and/or interior architecture, including students, professionals, and design enthusiasts.

Tim Berman tops a list of 30 BC entrepreneurs honoured by BCBusiness in partnership with Ernst & Young (EY). The EY Entrepreneur of the Year program honours the best in BC’s business community…