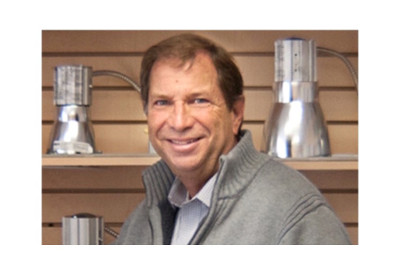 After 40 years of leading innovations in the lighting industry, Steve Silverstein recently announced his retirement from Liteline.

Steve’s journey began in 1979, when he saw an opportunity to provide customers with aftermarket lens replacements for fluorescent fixtures. Steve offered distributors a simple service of small-run custom fabrication with quick deliveries, often made from the back of his own truck.

Fast forward 40 years, and Steve has exceeded even his own expectations, where Liteline has grown to include, 130 employees, a 160,000 sq-ft office and warehouse facility, as well as strong business relationships throughout Canada and the United States.

“I have observed that the tendency of company founders is to stay onboard for too long and not make room for fresh leadership,” says Steve, who co-founded Liteline with his wife, Helen, in 1979. As early as 2004, he began grooming his children for this transition.

In early August 2018, Steve announced to his team of 130 staff, that his three children, Daniel, Mark and Sarah would succeed him as Principals of Liteline Corporation.

Steve confidently attributes the level of growth witnessed in the last five years, as well as numerous industry innovation awards, to the hard work of his three successors.

Though he admits being completely hands off his corporate creation won’t be easy. Steve is looking forward to enjoying his retirement through some of his favorite pastimes that include sailing with his wife, Helen, spending time with his grandchildren and working on his swing. 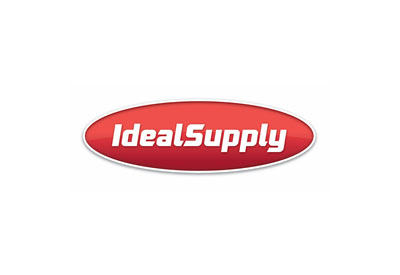 Tim MacDonald has announced that Joan Waechter is leaving Ideal Supply at the end of October this year. 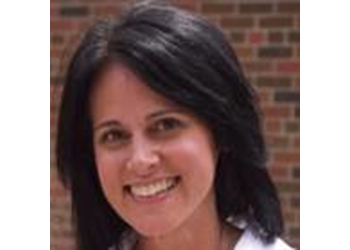 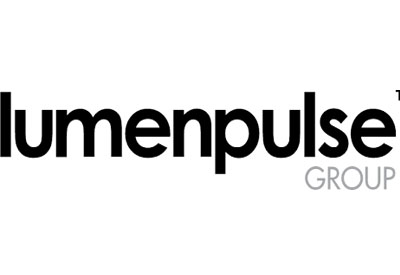 Lumenpulse Inc., the parent company of the Lumenpulse Group is pleased to announce that its shareholders have approved the previously-announced statutory plan of arrangement under the provisions of the Canada Business Corporations Act involving the Company and 10191051 Canada Inc. 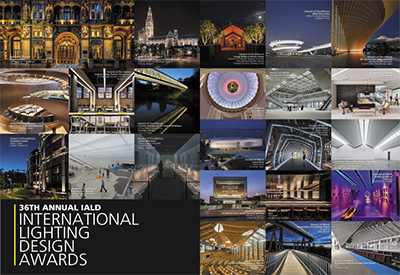 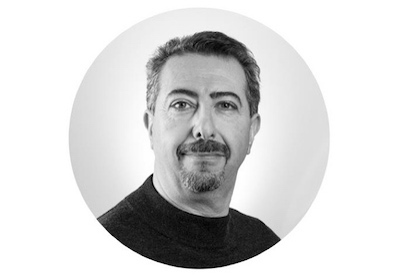 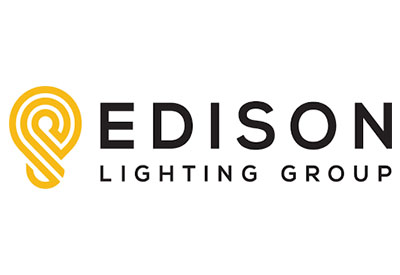 FLUX is excited to introduce you to Edison Lighting–a Canadian company with a wide product offering.