This award represents the highest honor that IDA bestows upon individuals who, in the course of their lifetime, have contributed an extraordinary effort to light pollution abatement.

Included in his many accomplishments, Jaime is a driving force of light pollution research in Europe with a clear focus on the promotion of dark skies and the use of community science (such as STARS4ALL and ACTION project) to develop activities around dark skies. He is a professional astronomer and astrophysics professor at the Department of Astrophysics and Atmospheric Science at Universidad Complutense de Madrid (UCM). Together with colleagues at UCM, Jaime coordinated the actions towards the creation of the UCM Observatory. Its main research activities are now related to the astronomical quality of the night sky. Additionally, he leads a group working on this topic at UCM, and he is the coordinator of the Spanish Light Pollution Research Network (REECL). Also, Jamie led the team that designed the TESS-W (Telescope Encoder and Sky Sensor) to monitor sky brightness. The goal was to create a device that may be replicated at low cost by others with science quality measurements. At the same time, Jamie kept in mind the need for the light pollution community to have open hardware designs (the TESS photometer design is available under a Creative Commons license) and, more importantly, to have a large set of open data available for everybody with measurements all around the world.

Since its foundation in 2021, Jamie has also been the coordinator of the Laboratory for Scientific Advanced Instrumentation (Laboratorio de Instrumentación Científica Avanzada, LICA). This laboratory belongs to the UCM research laboratories network and is being used by many researchers in the light pollution field to characterize their instruments. For example, nearly every participant of the international LoNNe Intercomparison Campaign provided some instrument or filter to be characterized in the LICA lab.

Jamie is often referred to as a team builder. He frequently collaborates with students and colleagues on projects such as the calibration of the International Space Station (ISS) images and the ‘Cities at Night’ Project in partnership with Alejandro Sánchez de Miguel, design of COELOFO (a multi-channel photometer), and the promotion of a multitude of community science programs among many other projects. Additionally, thus far in his career, Jamie has published numerous papers on light pollution. 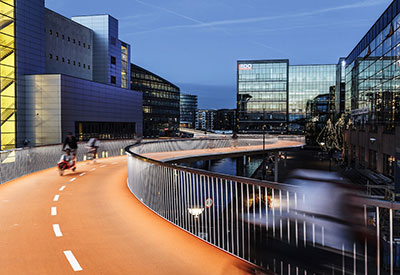 The German city of Leipzig has been awarded first prize for its urban regeneration of Richard-Wagner-Platz in the 12th annual city.people.light awards ceremony in Dubrovnik, Croatia. 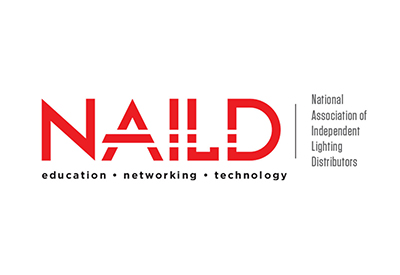 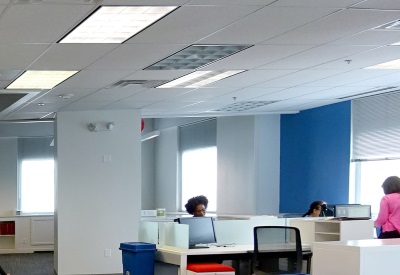 A new study from the Lighting Research Center (LRC) at Rensselaer Polytechnic Institute found that office workers who receive a robust dose of circadian-effective light in the morning, from electric lighting or daylight, experience better sleep and lower levels of depression and stress, than those who spend their mornings in dim or low light levels. 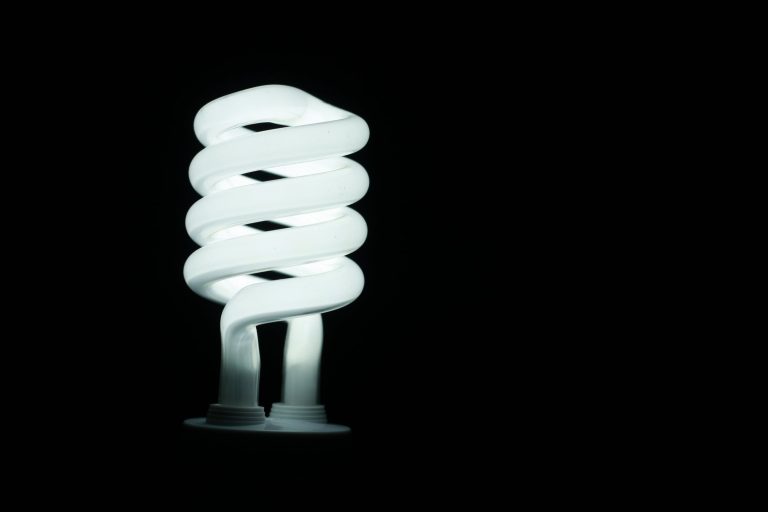 Mark Lien from the IES held a webinar regarding transformation in the lighting industry as well as discussing the impacts of COVID-19. Among the webinar panelists was Lightnow’s Craig Dilouie, who provided some interesting insights on the current state of the industry… 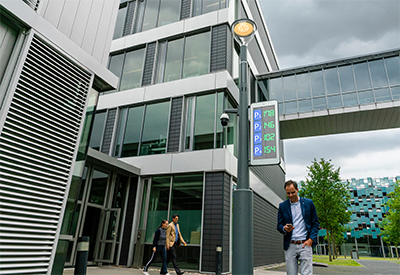 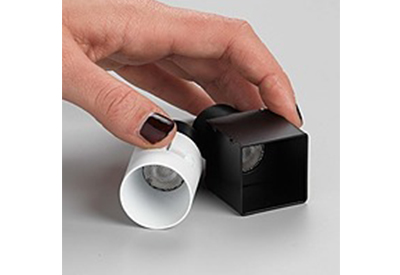